Apparently, it’s the first day of fall.  You wouldn’t know that if you lived where I live.  Mainly because you would have passed out from the heat already.  Supposedly, it’s going to be in the 80s next week.  Fingers crossed.

Anywho, Happy First Day of Fall.  I am looking forward to this season.  I enjoy it.  I can hibernate without feeling ashamed.

A bunch of bloggers (over 50) are having a sale to welcome fall. 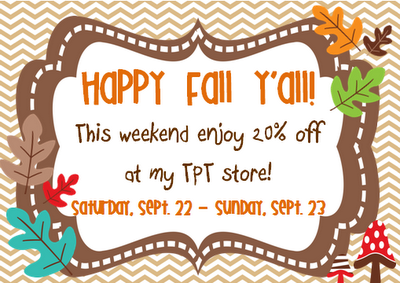 Click the pic to go to Second Grade Math Maniac.
Casey is our host and you can check out all of the other bloggers who are having sales, too!

I said, why not?  Me too.  Granted, I still only have a couple of things that you might like for yourself, and I can’t really call it a store yet, but everything’s on sale.  Click on any of the pics to go to my kiosk. 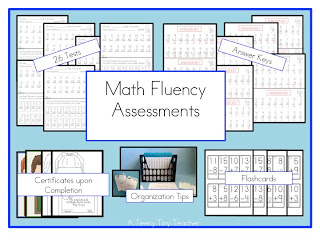 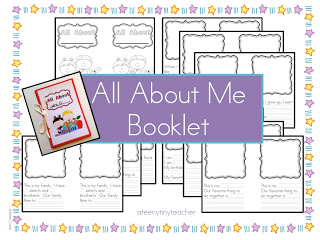 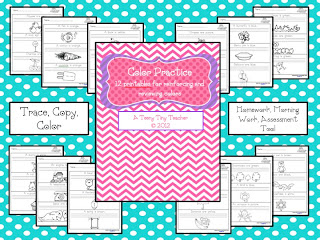 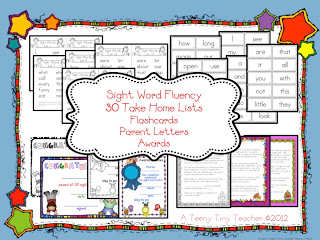 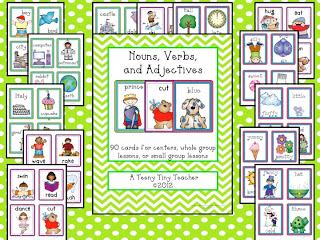 In other news, the twins had their birthday this week.  I got them each a present and we had cupcakes.
No.
I didn’t.
Just kidding.
That would be playing favorites and, as you all know, teacher’s don’t have favorites.  We love all our little stinkers equally.  Hand over heart.
I had to miss half the day due to a dentist appointment (in which we discovered that a bottom front tooth has decided to move.  Even though I have a permanent retainer down there.  It’s not moving back or forth.  Or even side to side.  Oh no.  That would be way too common for little ole me.  Instead, it’s moving vertically.  As in, up.  UP.  They called it this big scientific name and decided I was not to blame.  But of course I have to go back now because the dentist wants to bond the tooth to the retainer so that it will stop that.  I have since had a talking-to with the tooth, and we are no longer on speaking terms.)
So I had to have a morning sub on the day of the twins’ birthday.  I made it perfectly clear in the plans that the sub could NOT play the Birthday Song for them even if they asked.
I wanted to do it.
It was everything I hoped it would be.
Later, one of them told me he can’t wait for his hair to grow out.
He’s going to get a wave for the babes, he said.
Another little boy in my class cried out, “Why would you want to do THAT?”
Good times.
Meanwhile, we had to take a couple of tests this week.  I hate tests.  All the “no talking during a test” and “stop looking at your neighbor’s paper” and “why do you need another pencil, you just got one” and “I know you don’t understand because you’ve struggled this entire time, but just do your best” and “Someone pour me a drink, please”.  It’s too much.  Hate it.
One of the tests we attempted to take was on the American Symbols.  I don’t feel we really need to test in Science and Social Studies, but that’s just my opinion and no one ever asks me for it.
In order to review this week, and liven up the place after lunch because I am not a sane person, we played Hot Potato with our class bear.  In other words, we played “Hot Bear”.
***As a side note:  Our class bear is super special because he’s about ten years old and my own mother got him for my class at Build a Bear.  Awwww.  My nieces and nephews helped build him, too.  It was a family affair.  My mom even talked on one of those thingamajigs, and the kids wore it out the first year, and I ended up having to have it surgically removed.  He has had to be restuffed twice and he wears different clothes for the seasons.  We named him after my school — so I’m not telling you his name just in case you put all the information I’ve ever put on here together in one big package and show up to volunteer or stalk me.  And, just for the record, I have enough volunteers at the moment, but thankyouverymuch.***
We got in an organized circle a discombulated oval that barely fits on my carpet area what with all of the millions of children, and I explained the rules before beginning.
Do not throw our bear.
Do not fight over our bear.
Do not hold onto our bear.
Do not wipe your nose on our bear.
Do not put any part of our bear into your mouth, nose, or ear holes.
If you have to go to the bathroom, do so.  Do not stay in the circle and wet your pants because you are having too much fun to leave for two minutes and take care of business.
If only I’d really included that last rule.  I forgot it.  And yes, we had an accident.  Luckily, our class bear was nowhere in the vicinity.  Me either, for that matter.
Then I played some fun Patriotic music (to go with the theme of the American Symbols) and the kids passed the bear around the circle.  When I stopped the music, the person holding our bear had to answer a question that would be on our test.  And so on.
The kids LOVED it.  I pretty much wanted to scrap the test and say that we all earned 100%’s . . . but I didn’t.  I kept the halo on straight.
And that’s about it for me.
What do YOU do to review for tests?
« Fonts! Fonts! Fonts!
Morning Work and I Was Recognized! »