So here we are again.  Two weeks in a row and I’m not blogging about FIVE for ANYTHING.

Because I don’t really have FIVE things to talk about.  REALLY.  I mean I have LOTS to talk about (ALWAYS) but probably not stuff you’re interested in.  Are you interested in the fact that I ate yogurt with blueberries, raspberries, and a little granola EVERY SINGLE DAY for breakfast?  And then I ate a green leaf salad with bell peppers, cucumbers, carrots, sunflower seeds, and chicken with a super expensive Primal Kitchen salad dressing EVERY SINGLE DAY for lunch?  And then I went home and ate two street-size chicken tacos EVERY SINGLE NIGHT for dinner?  ARE YOU?!  Because that’s all I’ve got until it was finally Friday and I had two donut holes for breakfast, a brownie for lunch, and Pick Up Stix for dinner.

Because, people, THAT WAS MY WEEK. 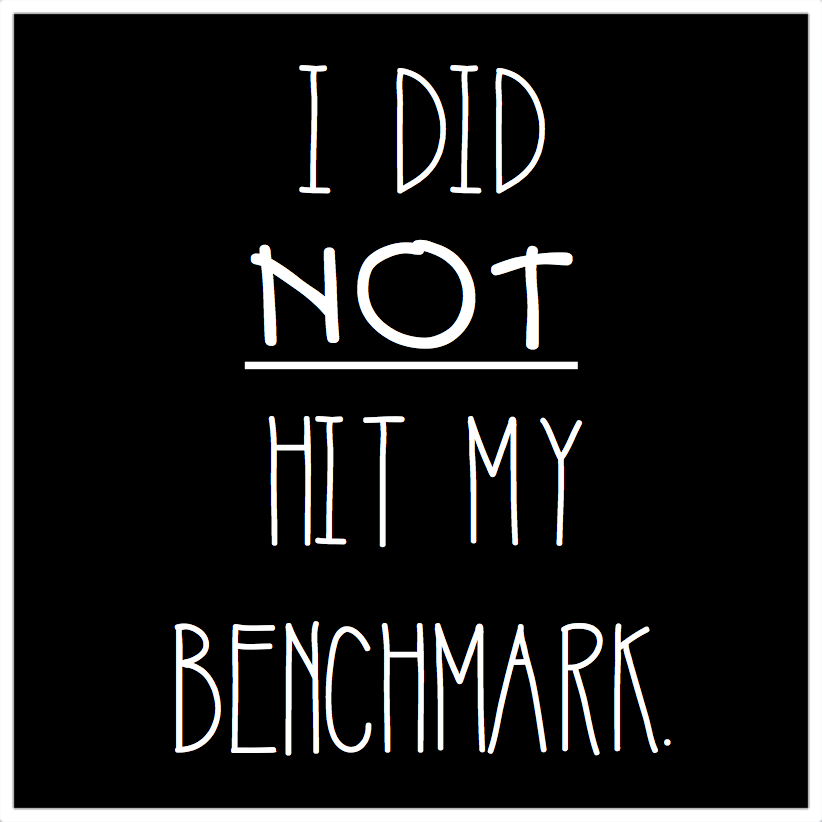 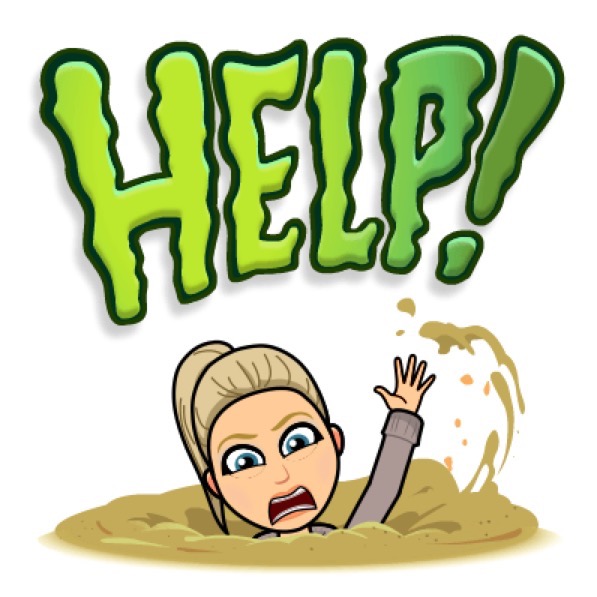 Benchmark Advance is KILLING ME.  It is BEYOND me.

And I’m not saying that so that you will leave a comment or email me, and tell me how amazing I am.  I promise.  That is NOT what this is about.

But here it is.  It’s February.  FEBRUARY!  Practically MID-February!

And I’m just standing around wondering what I’ve done for the last six months or so, Language Arts wise. 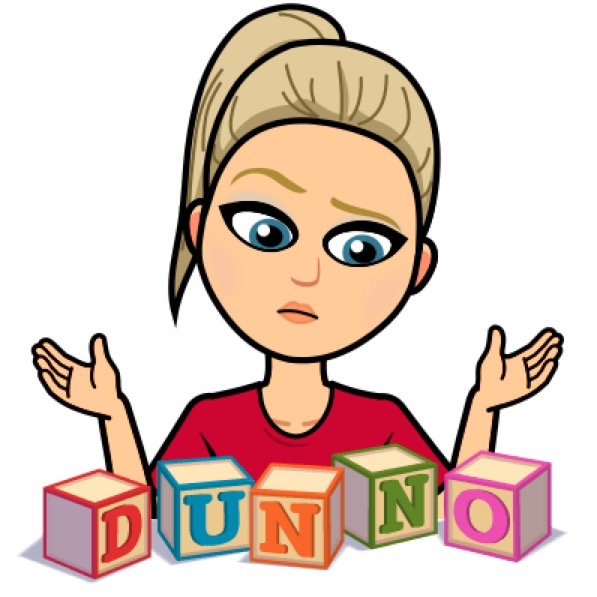 I’m not hating on Benchmark, either.

This is not about that.

I’m just remembering how our district used the Houghton Mifflin Language Arts curriculum for about . . . oh . . . fourteen years or so.  Scratch that.  Fifteen years.  TO BE EXACT.  And while it wasn’t the end-all, be-all, strictest-Common Core-situation, I KNEW IT.  I knew which parts met the standards, I knew what I needed to supplement the curriculum, I knew where to fill the gaps, I knew what worked and what didn’t, I knew the pace of it, I KNEW IT.

And I do not know Benchmark.

And it confuses me.

And there are things I think I have already taught until my kids say I haven’t, even after I say but yes, I did, don’t you remember how we played that game show, and we were screaming and yelling, and having a grand ole time . . . AND THEY ALL JUST STARE AT ME BECAUSE I’M TRYING TO CONVINCE THEM THAT THEY ARE LAST YEAR’S CLASS.  Or even THE CLASS BEFORE THAT. 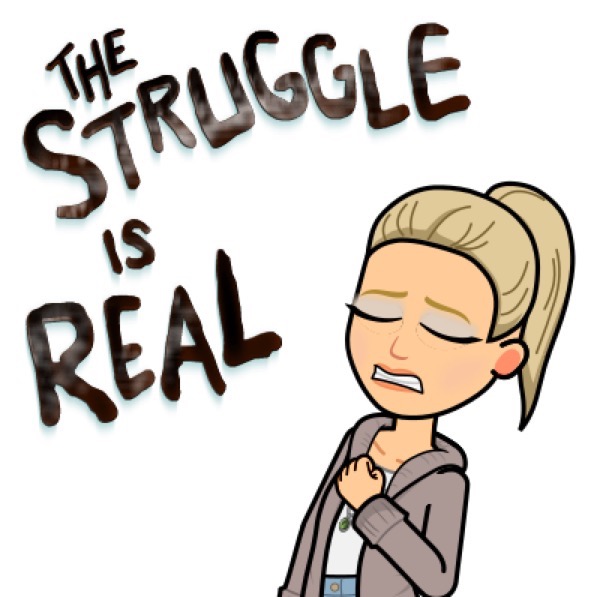 I really really really miss the hardbound textbooks of the olden days.  Don’t get me wrong.  I love that we have consumable-floppy-text-magazine-type-of-things that each child gets to write in and “annotate” with our new Benchmark stuff.  I DO LOVE THAT. 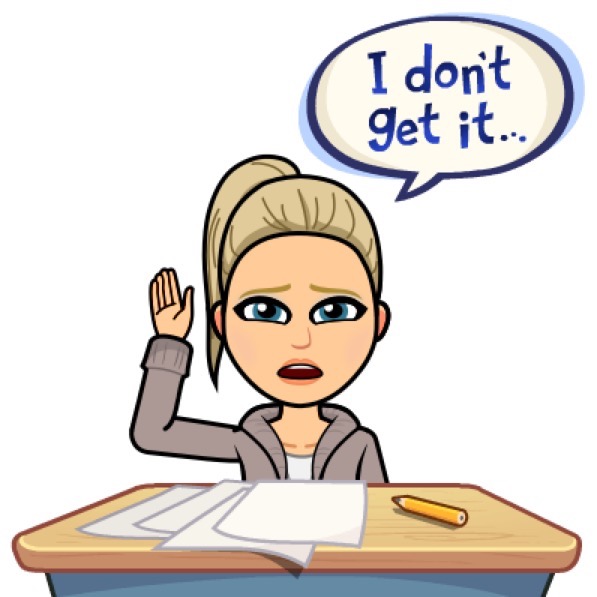 And all of that is what is leading me to think and reflect and feel like I am just the WORST teacher in the history of mankind.

I was talking to a couple of my fourth-grade teacher friends (holy cow, fourth grade, no thank you, nope, can’t) and THEY ARE FEELING THE EXACT SAME WAY.

And one of them PILOTED different series last year and she wanted WONDERS.  Which, by the way, if I was voting on NAME ONLY, I totally would have picked the Wonders curriculum.

Wonders of the World.

But that’s just me.  It’s similar to how I’ll go for a certain football team.  I just go with the color of the uniforms that I like best.

She had a Wonders textbook and it was hardbound and pretty and beautiful and I wanted it.

I wanted that HARDBOUND TEXTBOOK.

I really just do not know.

There are so many Teacher Editions and Supplemental Stuff and, even though it’s been six months, some of them are still shrink-wrapped. 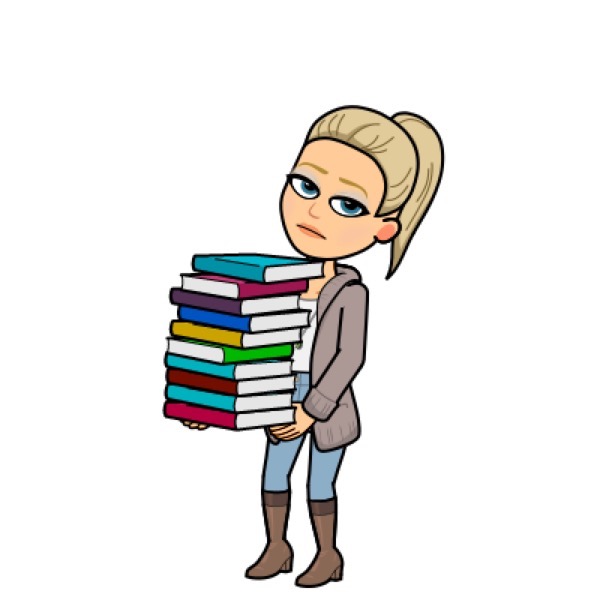 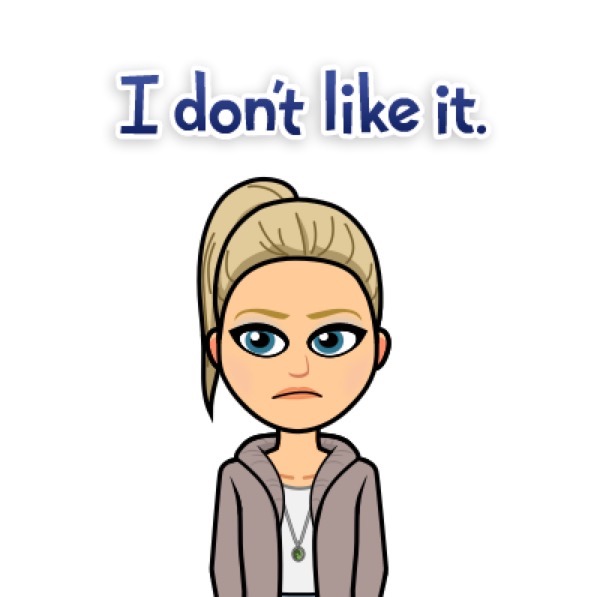 I feel like I am KILLING it in Math.  Which is, if I’m being even more honest with you, usually a struggle for me.  But we are LOVING math.  Give me all the counters, cards, games, apps, songs, whiteboard work, challenges, small groups, extensions, etc, GIVE IT ALL TO ME!

And, just so we’re clear, I know and understand that Benchmark is JUST A TOOL to meet the standards.  I KNOW IT.  And because I know it, I tend to revert back to things I’ve done in the past when, truthfully, my admin and my district WOULD LIKE ME TO USE THE CURRICULUM THAT THEY SPENT MILLIONS OF DOLLARS ON.

I also know the “shut your door and do what’s best for you kids motto” and I am a firm believer in that, too. 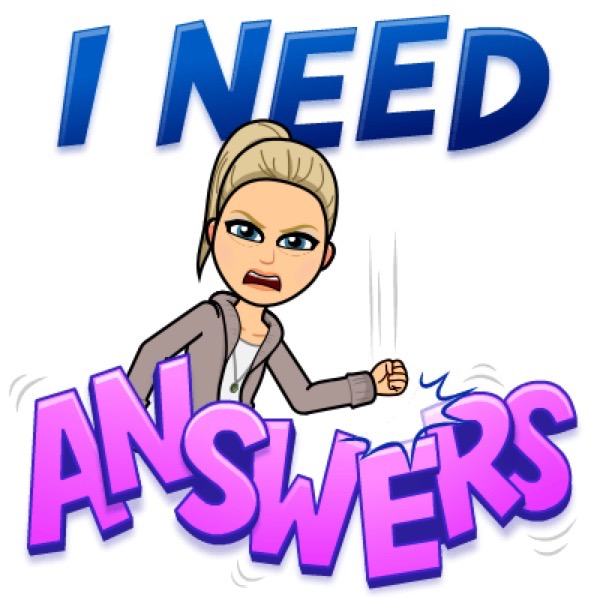 I’m just going to leave this here and see if I get any response of any kind.

Because surely I am NOT alone, whether it’s the Benchmark curriculum or another curriculum, or just being on the Struggle Bus IN GENERAL.

So.  With all of that being said, I DID NOT HIT MY BENCHMARK.  I did not.  I WANTED to, but hitting curriculum would have hurt my hands.

PS  I hope to be back with a Five for SOMETHING next week!!