For those of you who blog . . . um, I’m typing on the “new” blogger face and it’s not letting me go back to the old one.  I feel like I’m driving on the wrong side of the road or something.  Not that I’ve ever done that, but I got a feel for it when I traveled in taxis around England.  It was very odd and things were on the wrong side of my peripheral vision.  I think Big Ben was supposed to be on my left and the London Eye on my right . . . but I could be wrong.  I was jet lagged.  And lost.  Which is exactly my point.  I do not understand this new blogger face.  Is it even called a face?

For those of you who read and choose not to blog, (which I cannot fathom because I tend to post in my head all throughout the day.  Except for this current rant.  This is just off the cuff.) I am sure it all looks good on your end so don’t worry about me getting into a head on collision or anything.

I was stalking blogs as usual the other day (I have not been getting my maximum daily dose and I think a sick day may be in order) when I came across some new *FREE* fonts.  With virtually no rules.

I think they are ADORABLE.

I think the app costs some money, but that’s never stopped me before.

The best part is that Nicole made it so super easy for me (and others, I suppose, but since I tend to think everything’s about me, we’ll go with me) to download them!  I did have to restart my computer in order to see them show up, but other than that, super duper easy.
I love how she called them Rowdy.  Get it?  Her blog is Rowdy in Room 300.  That is just too cute.
So if I got the app, and I created fonts, would I call them Teeny?  Or Tiny?  Something tells me it doesn’t have the same ring to it.  So I think I’ll stick to downloading the fonts and using them like crazy.
Look: 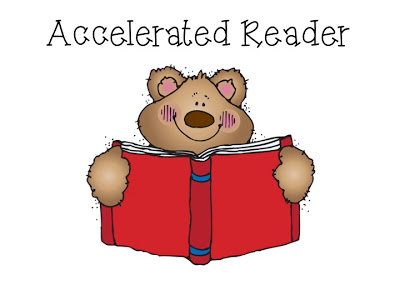 This was a binder cover I made with Rowdy Spunky.
And then I fancied up my Parent Newsletter for next week with Rowdy Cute and Rowdy Swirls! 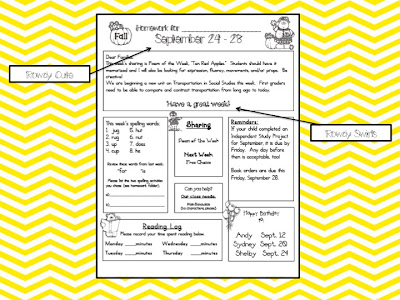 No, your eyes are not playing tricks on you.  It’s blurry.  I wasn’t able to save this as a JPEG.  Don’t ask.  I’m over it.  So I took a screen shot.  The end.  The important thing?  Did you notice the fun fonts????  I KNOW!!!!
Go see Nicole over at Rowdy in Room 300.  Hurry before she decides she should sell these!! 🙂 🙂 🙂
In the meantime, I am gearing up for a BIG Reality TV night.
1.  Survivor Season Premiere.  With Jeff Kent.  As in the Dodgers. As in my husband is more excited to watch than me.
2.  Big Bro Season Finale.  I STILL can’t believe Dan did that to Shane.  But I am STILL not over the fact that Danielle just did what he said in the first place.  I might have gone a little ballistic at the TV and scared my dog, but I’m working through the whole Dan and Danielle thing in therapy.
3.  The Challenge – Battle of the Seasons.  Yes.  I watch.  I am basically a kid and act like I’m still sixteen.
4.  That’s it for tonight, but has anyone been watching Breaking Amish?  I am FASCINATED.  My only worry is that it’s not exactly reality.  How does that one boy know so many bad words? It doesn’t make sense to me.
Well, I should go.  I am thisclose (yes.  thisclose.) to finishing up that Morning-Work-Unit-Compilation-That-Is-Going-To-Be-The-Death-Of-Me and I better get to working.
« Saturday Drama, Pencil Sharpener, and Love
Bears, Birthdays, and a Fall Sale »