All I can say is PHEW. 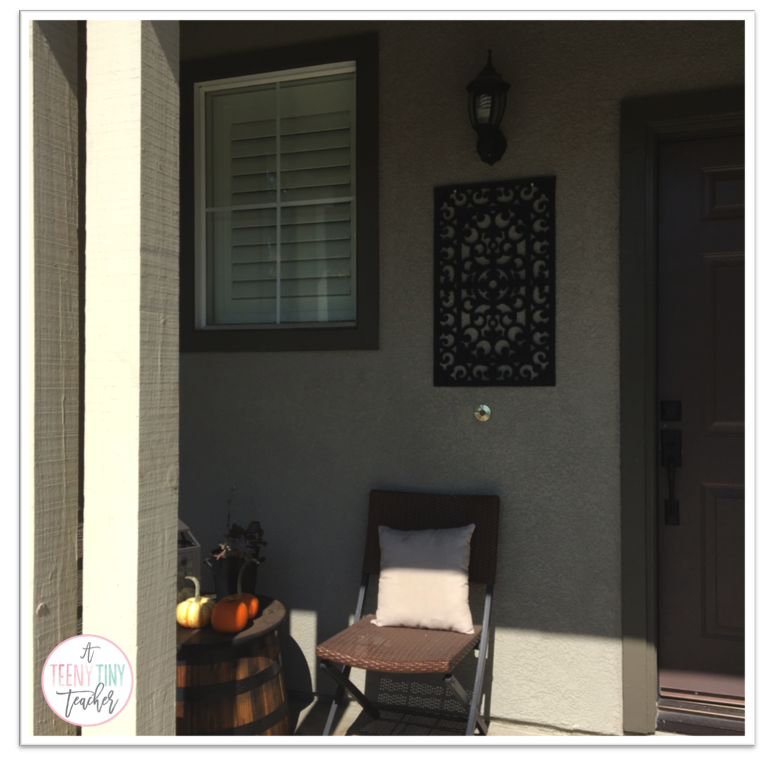 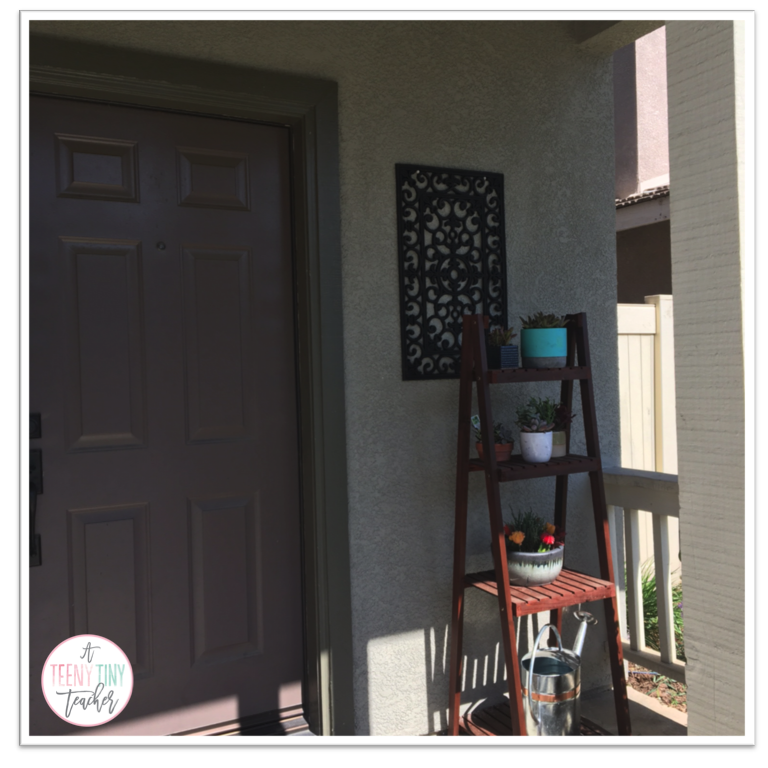 One piece of art for each side of the door!!!

I’m super excited about our new outdoor wall art because . . . I found the idea on Pinterest (and if you know me, then you know I’m not a very good Pinterest person so this is saying something) and it led me to this blog post {HERE}.  And then I told Steve about it and said HELLO, WE ARE TOTALLY TRYING THIS, I DON’T CARE WHAT YOU SAY, LET’S DO THIS!

That you wipe your feet on.

In the blog tutorial, she spray painted hers, but we just kept ours exactly the way they arrived.  TALK ABOUT EASY!

I guess we — I mean, Steve!! — could spray paint them in the future if we wanted to change up the look, but for right now, we are LOVING it.

I want to tell the whole world come look at these rubber mats on our wall, but then that kind of defeats the purpose because the idea is that no one is supposed to really know.

Except I can’t keep quiet.

I mean, LOOK AT THEM! 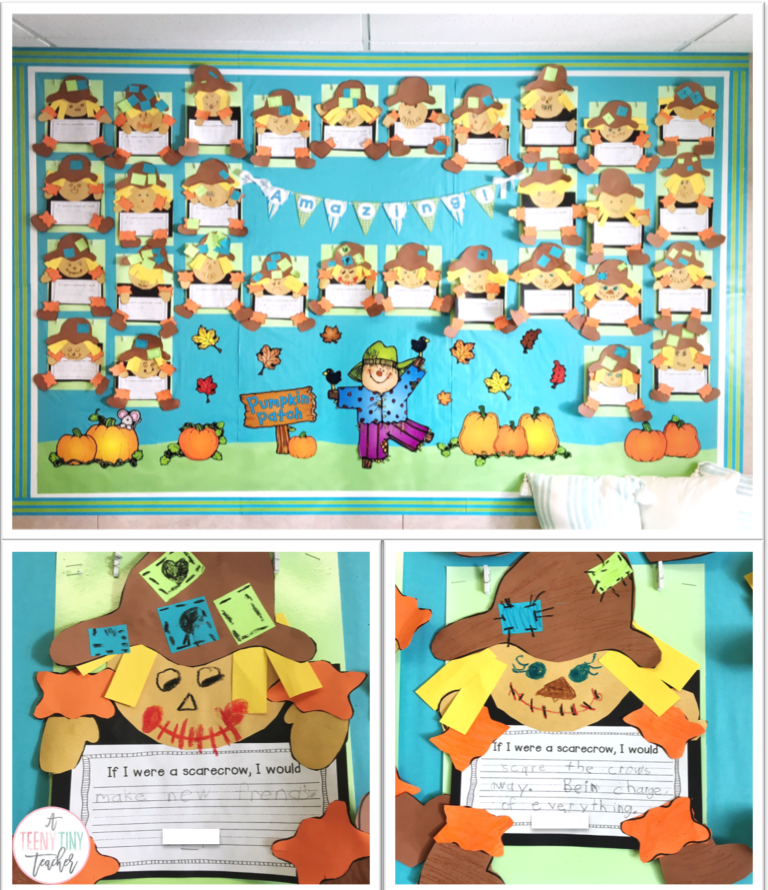 It’s finally fall in my classroom!!

It was 95 degrees today, but it’s fall inside!

We made these adorable scarecrows from Miss Kindergarten!  My kids had a ball and I loved how they each made it their own.  The example on the right with the shoes pointing in the same direction makes me laugh.  That crow has somewhere to go!

You know the kids love a project when they want to take it home, and you say but we’re going to hang it on the bulletin board! and they still try to take it home by not turning it in, and you catch them, and they pout, and you feel bad because you’re a dream squasher, but you need your bulletin board to look good so you end up letting said student make two. 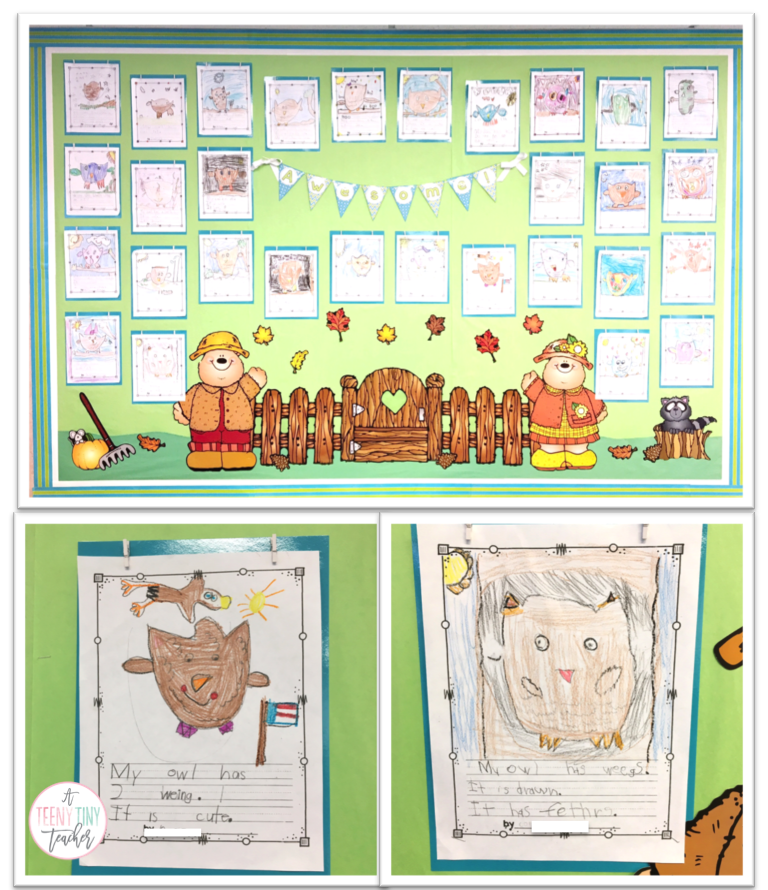 For this bulletin board, I used First and Kinder Blue Skies Directed Drawings for the Year.  I love her pack!  We drew these adorable owls.  Sometimes, we just draw for the fun of it, and sometimes we add writing.  It all depends.  Parent Conferences are next week so I decided we needed to add writing to this one . . . you know, in a we write a lot and we do Common Core and First Grade is hard stuff but we are killing it academically type of way.  Shoulder shrug.  This ain’t nothing.

Sometimes, I am mean, and I don’t tell them what we’re going to draw.

I didn’t tell them this time.

So there were a lot of shouts of it’s a monster or it’s a bat or it’s Frankenstein or it’s an upside down rainbow with some clouds!

From all of those guesses, you must be able to tell that I am an absolutely amazing artist, I should quit teaching, and I should start drawing full time.

I have four big windows in my room (I LOVE LOVE LOVE my big windows) and we have these adorable pumpkins hanging out in each one.   These are also from First and Kinder Blue Skies.  They are Pumpkin Glyphs!  I haven’t ever really done a glyph because the idea of asking the glyph questions to 30 kids, and passing out the materials according to the specific answers of 30 kids just seemed way too daunting and more than I could handle in the month of October when there is just way too much going on.

I have such a super sweet, calm, quiet class that I knew I could do this and that they could do this, and that it would be magical.

In the interest of keeping things real, as I always do (see the above rubber door mat that I’m calling wall art as an example), I do have to say that Jennifer at First and Kinder Blue Skies used a very cool round, circle type of sponge paint brush for the polka dots.  She said she got it at Michaels or Hobby Lobby or some such place.

Well, I hate running errands, and this happened to be a last minute decision thing (hmmm, the library is closed because of the book fair, I need to fill that time with . . . A PUMPKIN GLYPH!  YES!) and I didn’t have any circle type of sponge paint brushes anywhere in my room.

So we used a glue stick cap.

Which was capped on a perfectly good glue stick.

And we borrowed paint from a Kinder teacher.

I did happen to have paper plates, though, so thank you very much for that.

Jennifer’s pumpkin stripes and polka dots look a bit more polished than ours, but it’s okay.  We love ours. 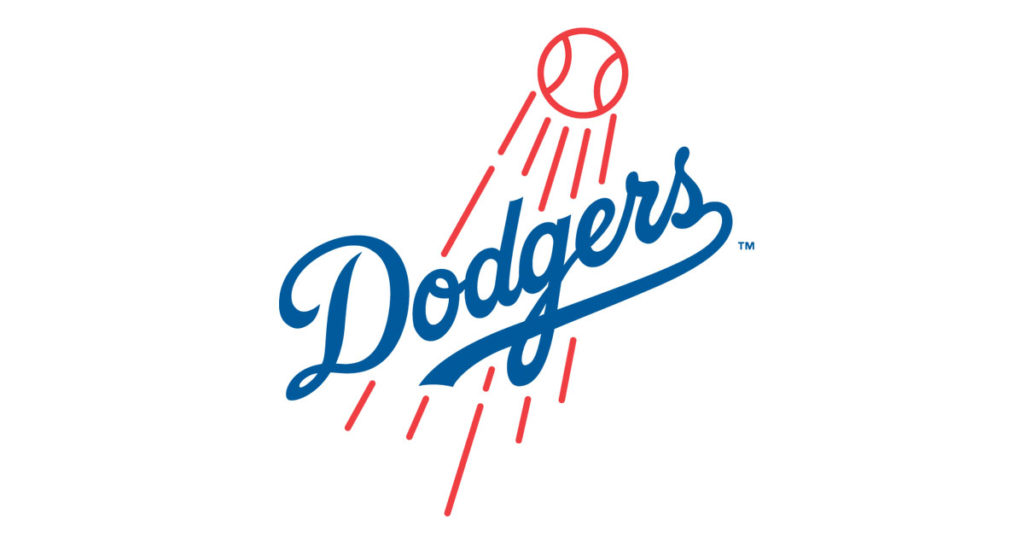 Okay, I don’t know who I am, but I’m obsessed with this series.

It is consuming my life.

The Cubs are beating the Dodgers 3 games to 2, and I cannot handle it.  If we don’t win tonight, we won’t be going to the World Series.

I say we because, clearly, I’m on the team.

On Thursday night, I met my parents for dinner and you will not believe what I did on the way home.

I still don’t believe it.

In my car, all by myself, while I drove home in traffic, I turned off Pandora.

AND I TURNED ON THE RADIO.  A M RADIO.

And I listened to the Dodger game all the way home and I cheered like a maniac when we tied it up.

I’m sure I looked perfectly normal.

And not at all like I was having a seizure whilst driving in the car.

Then I got home, got comfy on the couch, and watched the rest of the game which involved the Cubs spanking the Dodgers in a very embarrassing manner.

As I stress, and pace, and stand up, and sit down, and chew on my fingers (not my nails, MY SKIN!), I tell myself that this means nothing to me, my life will not change in the slightest if the Dodgers don’t make it to the World Series, and for the love of everything and baseball, TO CALM MYSELF DOWN.

In the end, I do know that if the Dodgers don’t make it, I will be rooting (that doesn’t look right but it’s exactly what I mean) for the Cubs.

I’d rather root (again, doesn’t look right, but it’s what I mean) for my Dodgers since I’m on the team and all!