I was STILL on Winter Break this week so I am here to tell you that I don’t have too much to say.  I didn’t leave the house AT ALL on Monday, Tuesday, and Thursday because I am becoming the biggest homebody I know ever, and I am wondering if I need an intervention.

I’m not at all worried about it, though, because school starts up again on Tuesday and I will have to get dressed in real clothes and see people and interact and engage and be on.

So, for now, I’ll just look back on this week fondly with perhaps a tear in my eye and lump in my throat . . . 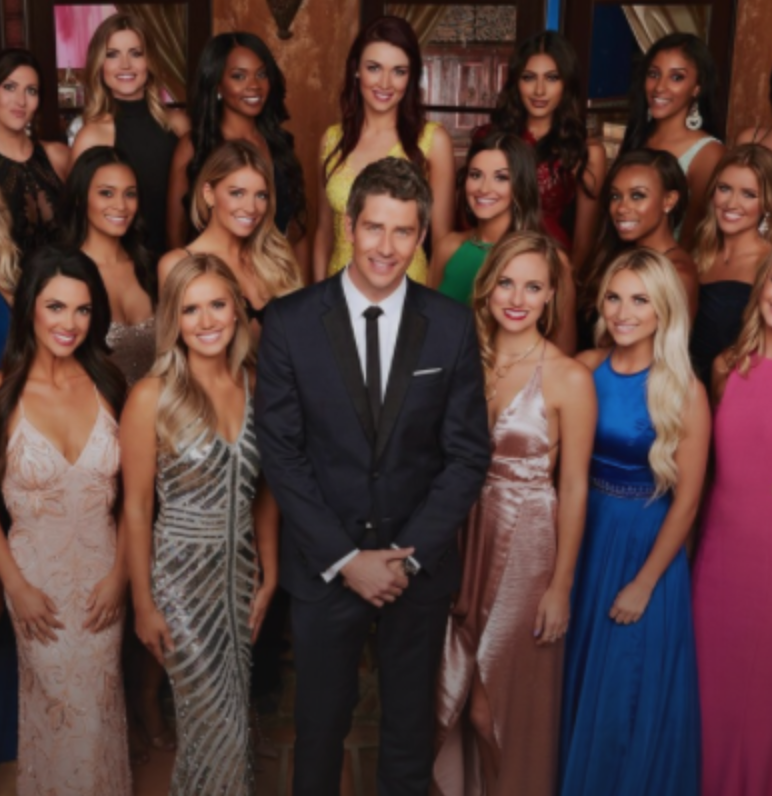 Am I the only one still watching The Bachelor?  I have no idea why I cannot stop watching.  WHY CAN’T I STOP WATCHING?  I told myself I didn’t need to watch this season, that I am not even an Ari fan, that I’m much too old to watch this garbage, and the next thing I knew, I had caught up on everything that was recorded on my DVR and this was all that was left.  It recorded automatically.  I didn’t even set it up.  I was walking on the treadmill and I’m sorry to say that I can’t just walk on the treadmill for the sake of walking.  There has to be a *bit* of enjoyment in the way of a show that entertains me and helps me forget that I am, in fact, on the treadmill, and not on the couch under a cozy blanket.

So I started watching.

And it’s the same.  THE SAME THE SAME THE SAME.  We already had the private concert.  And the princess date where the girl gets to pick out an outfit and gets fancy shoes and jewelry and she gets to keep some of it or all of it or who knows.

Sheaffer Told Me To still blogs about each episode if you need that fix (I do!) and she cracks me up!!!

I did it!  I worked a little last weekend and I *FINALLY* updated my Sight Word Fluency pack.  Here’s the deal.  It was one of my very first products and it is from 2012.  Which, when I see that date written, seems crazy to me, but it’s true.  And back then, I didn’t really know that some of you used Dolch Sight Words and some of you used Fry Sight Words.  I just thought everyone did what I did which WAS WHAT MY SCHOOL DISTRICT TOLD ME TO DO.

I’m a rule follower unless my halo becomes crooked . . . 😉

Apparently, you didn’t want to create your own BECAUSE WHO HAS TIME FOR THAT? 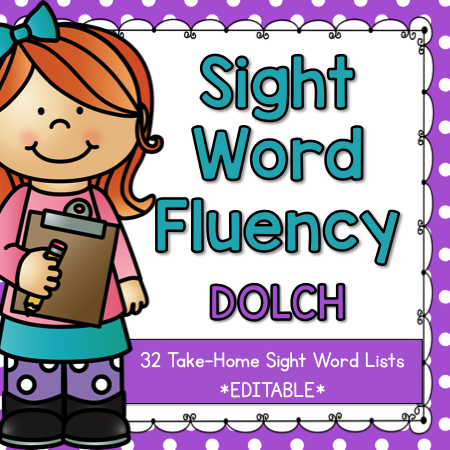 The Dolch pack has the ORIGINAL file in it so if you have that one, you can still access it in the Dolch file.  🙂 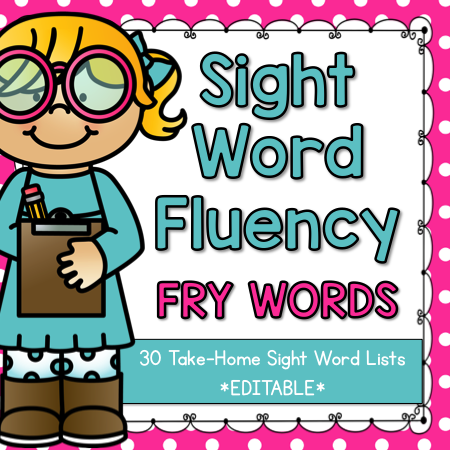 If you need Fry Sight Words, then this is the pack for you.  🙂

You can read all about this Sight Word Program {HERE}.  I use it every year in my own classroom.  🙂 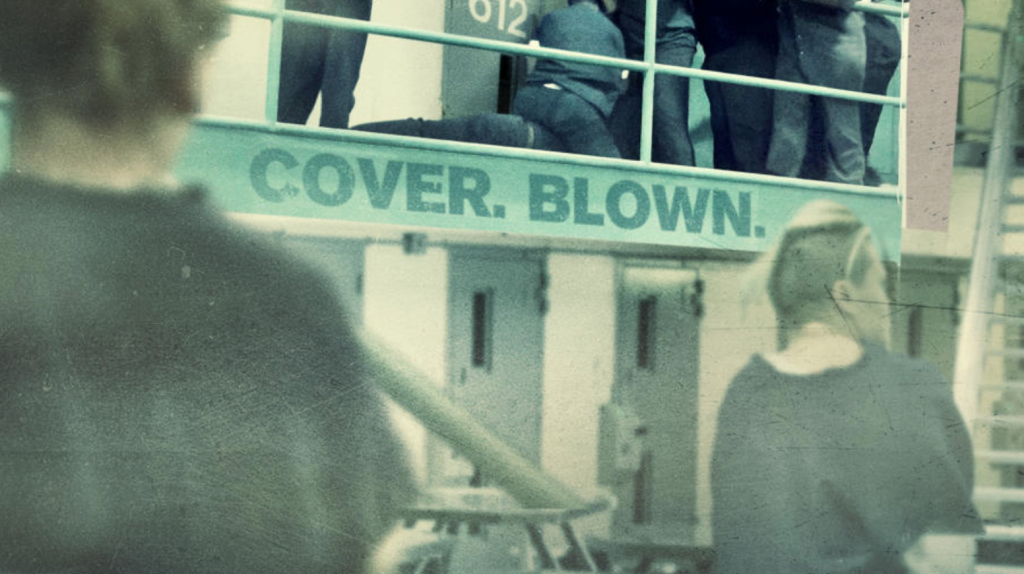 In keeping with the whole I was off all week and barely left the house, I also got caught up on 60 Days In.

I started watching this show with Steve, but he couldn’t take it.  He said I had to continue this journey on my own.  I guess it was giving him anxiety or something.

Here’s the deal with this show.

People VOLUNTEER to go into prison for 60 Days.  They’re undercover.  The idea behind it is that they will be able to find out and inform the prison officials about what’s working, what’s not, how the prisoners get drugs, where the shanks are hiding, etc.

These volunteers are regular people (I think, I mean it’s possible they’re a tad bit looney tune for volunteering in the first place) and they all have a different reason for wanting to be a part of the program (maybe their son or daughter or brother is in jail, or they want to be a correctional officer, or they’re an attorney or what-have-you) and now they’re in prison.

Of all the reality TV shows you could try to be a part of, this is not the one I would try to sign up for.  There is no cash prize or bachelor waiting to propose, THERE IS NOTHING AT THE END. 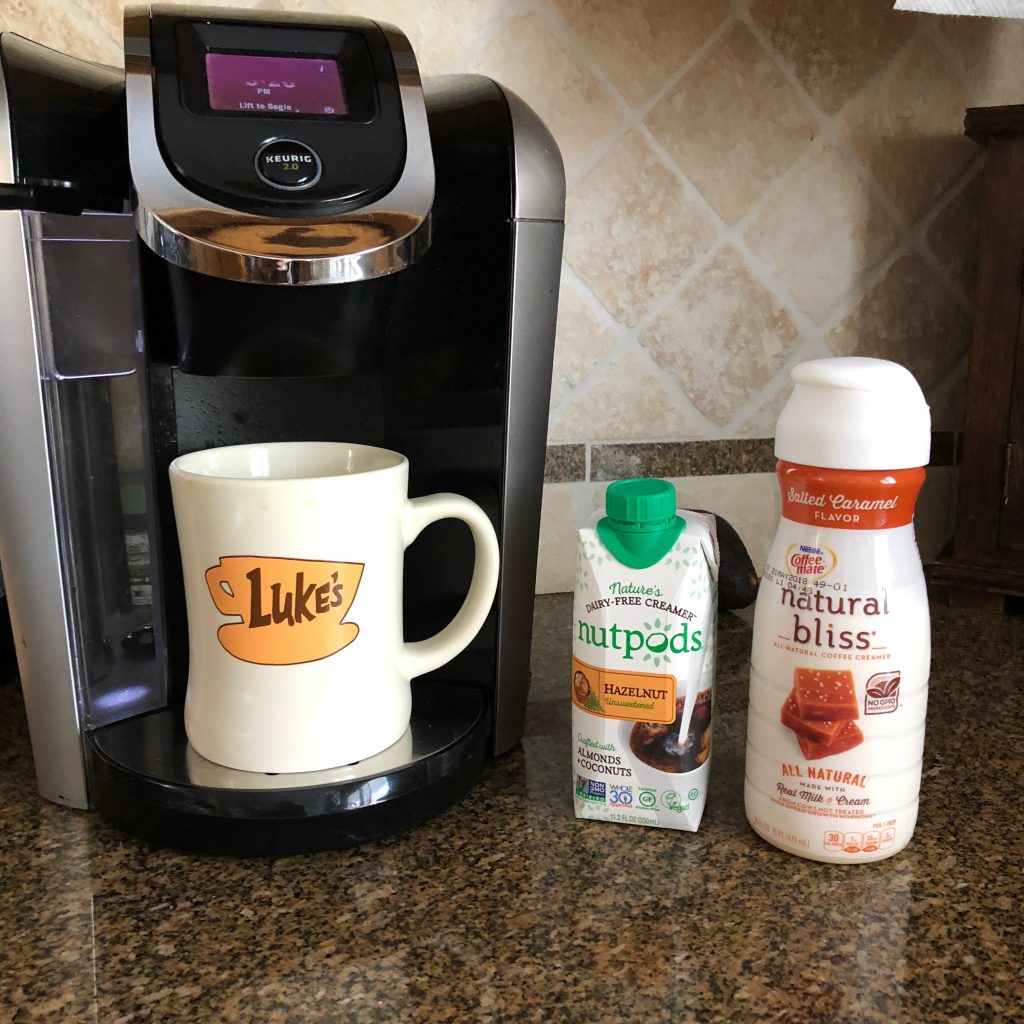 I totally overindulged during the holidays.

It was as if food did not have calories, vegetables did not exist, and I was basically like Move over, Buddy the Elf, I get all the sugar.  FOR REAL.  It is the WORST I have ever been about food.  And lack of exercise.

And then my jeans didn’t fit.

I worked really hard this week on eating better and exercising every day (sometimes, I got on the treadmill TWICE a day!) and I gave up coffee and wine and Hot Tamales.

And then I was like this is BANANAS, I am not even EATING bananas, I should be able to have something that gives me a little bit of comfort and satisfaction.

I had had enough of hot tea (I drank enough for all of Britain, let me tell you).

So I researched things I could have in my coffee that wouldn’t have all of the yummy chemicals that I love so much in my International Delight Cinnabon creamer.  And no, I can’t drink my coffee black, but thank you very much for the suggestion.

Now, let’s be clear.  I am NOT doing Whole 30.  Or Paleo.  Or any sort of diet.  I’m just trying really hard to be better for this month and next month or so.  Then I’ll slowly introduce yummy chemicals back into my body.  🙂

Amazon delivered it that very day and I was so so so excited to have a cup of coffee!!

AND THEN I PROMPTLY POURED IT DOWN THE DRAIN BECAUSE NO.  NO, I said.  No to Nutpods.  Whatever.

And then my brain finally woke up (it had been sleeping because of the no coffee thing) and I drove to the store to get the Natural Bliss Creamer which only has four simple ingredients, and while it is not Cinnabon, it is definitely doing the trick.

That one cup of coffee makes all the vegetables worth it, if you ask me.

By the way, I am drinking water like there is no tomorrow.  I cannot even believe how much water I’m drinking.  It is insane.  My body doesn’t understand what I’m doing, but hopefully it will catch on soon, otherwise I’m going to throw in the towel and eat an entire pack of Snack Size Reese’s Peanut Butter Cups while drinking wine. 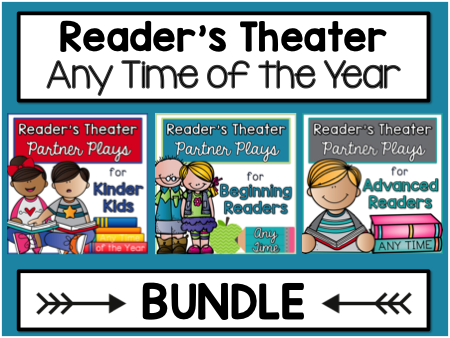 I really balanced relaxing while watching reality TV time with a little bit of work.

I finished the Reader’s Theater Any Time plays for Kinder Readers and Advanced Readers (I already had the set for Beginning Readers)!  🙂  These plays can be used ANY TIME of the Year which is perfect when you’re sick of the winter ones or the spring ones or whatever.

I had a plan of getting mine all prepped and ready to go before school on Tuesday, but then I started watching The Real Housewives, and then I just decided my parent volunteers would probably want to do it instead.  😉

And that was pretty much my week.

I hope yours was as wonderful as mine.  🙂