I wondered about playing an April Fool’s joke on you, but then I decided against it.

But I do love a good April’s Fool joke.  Since moving to our modified traditional schedule, we always get the last week of March and the first week of April off for Spring Break.  So it’s been a few years since I’ve been able to play a joke on my class.

Here are two of my favorites:

1.  April Fool’s fell on a Friday so we had our weekly spelling test.  I proceeded normally with numbers one, two, three, but when I got to number four, I casually said, “Number Four –  Chrysanthemum.  My favorite flower is a chyrsanthemum.  Chyrsanthemum.”

There were some incredulous looks.  A few of my struggling learners did what they always did.  “K-r-i . . . ”  Some of my students tried to talk to one another — I think they were going to say that I was crazy, or off my rocker again, or that maybe they should call for help so I immediately reminded them that there was no talking during a test.

It was so much fun!

I let it go until some of my high achievers got teary eyed.

2.  When I used to give Math Timed Tests (I don’t anymore, thank heavens, and now I use my Math Fluency pack which has saved my life), each student’s individual level was inside a file folder.  For privacy and all that.  Anywho, I copied off a whole bunch of mulitplication and division timed tests and put those inside their folders instead.

I said, “On your mark, get set, go!” and the kids opened their folders, gasped, scratched their heads, and started to tell me that they had the wrong levels. I said, “No talking during a test!” all stern-like, and I kept that going until some of my high achievers got teary eyed.  AGAIN.

What is it with high achievers?  🙂

Then I would spend the rest of the day being told that a spider was in my hair or on my leg or on my shirt.  And not one little rascal ever stopped when I got teary eyed.

If you’re looking for something fun for next year, check out Denise’s plan over at Sunny Days in Second Grade for today!  I’m so happy to be on spring break, but I think her idea would be hilarious!!!

Okay!  Thanks for waiting EXTRA LONG for me to announce the winners of my Compound Word Picture Cards pack. 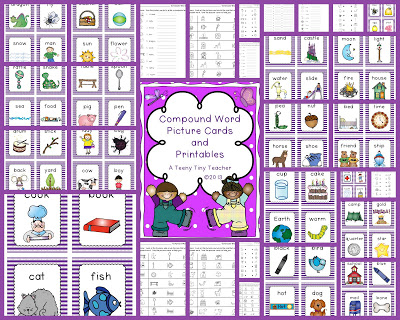 Because it took me so long, I am picking 5 winners instead of three.

For real.  This is NOT an April Fool’s joke. 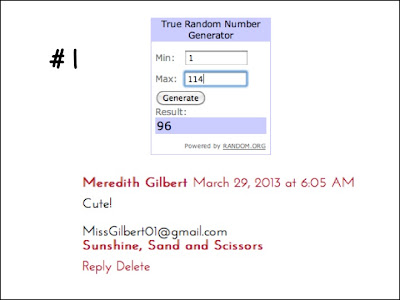 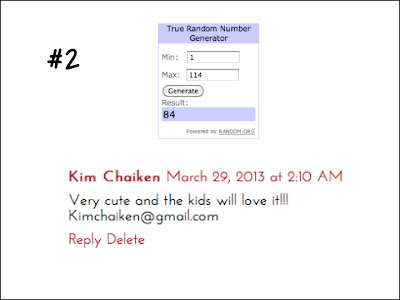 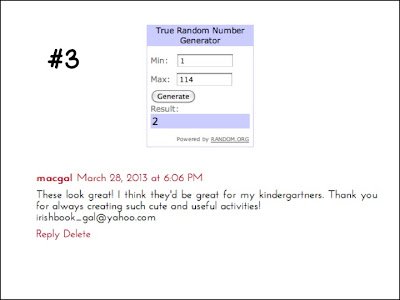 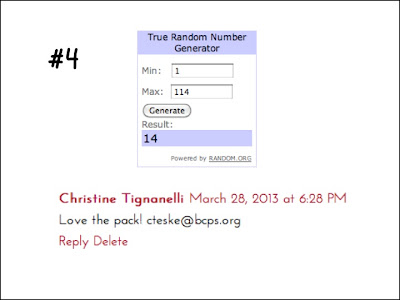 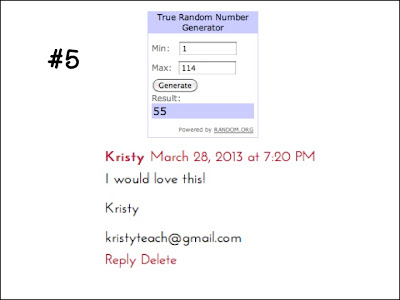 I had to count the comments once again . . . which means if you’re so inclined to tell me that I made a mistake, just email me and I’ll send you a pack, too.  I was kind of in a hurry when I was counting — I’m so busy with PJ and all, don’t you know.
AND if you didn’t win, you can download a printable from the pack {HERE}.
Enjoy!
« Fill Your Basket
Currently »