Well, I sure hope that everyone is officially on Thanksgiving break now.  I couldn’t believe how many teachers had to teach all three days this week.

If you ask me.

I haven’t been doing a whole lot of anything which is just the way I like to spend my breaks.  Lots of time with Murphie, and long walks, and the park, and reading, and making Steve take time off, too.  We’ve been cooking and eating and drinking wine and we’re into a new show called Suits.  It’s really good – I recommend it if you’re looking for something new.

In the meantime, I finished up Write the Room – Digraphs Edition!  We had just touched on beginning digraphs before break.  All of them.  At the same time.  Sh, Ch, Th, Wh.

Our curriculum believes we’re big first graders now, and it’s practically Winter Break, and we’re capable of learning at rigorous levels which, by the way, I believe, too, because my kids knocked it out of the park.

Even my struggling learners know which two letters make which sounds.  I was throughly impressed.

See what I did there?  I used a digraph for each one of my feelings.

Turns out I learn at rigorous levels of learning too. 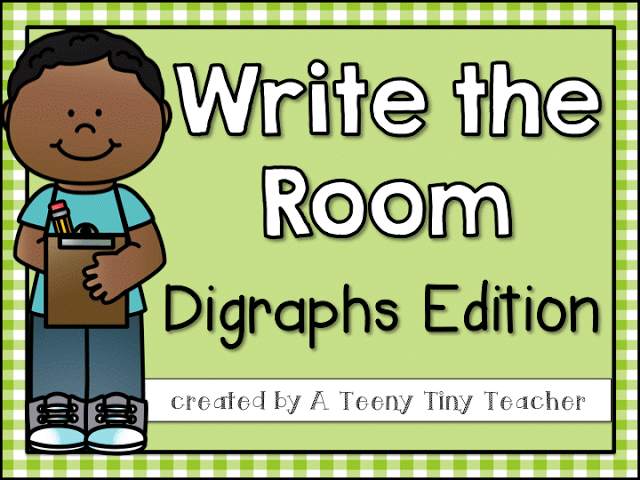 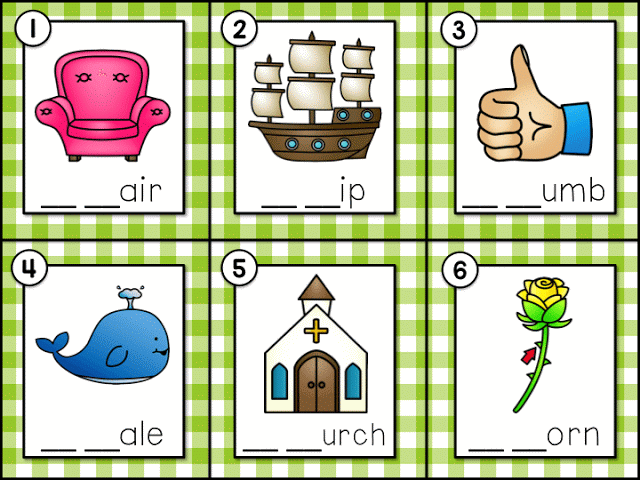 I mixed up the digraphs because if I didn’t, I had the feeling my kids would just write ch, for example, on their recording sheet for every single picture card and not really look at the picture card and distinguish between the digraphs.
And I’m not pointing this out because I received feedback in my store from a person saying why in the world did I mix these guys up, why, why, why, now they have to wait until they have taught all of the digraphs.
I mean.
No pointing going on here.
Nope.
When we return from break, I’m going to see if my kids retained their newfound digraph knowledge by throwing this little printable at them.
You might even say it’s interactive because it’s cut and paste.
Wink Wink.
😉 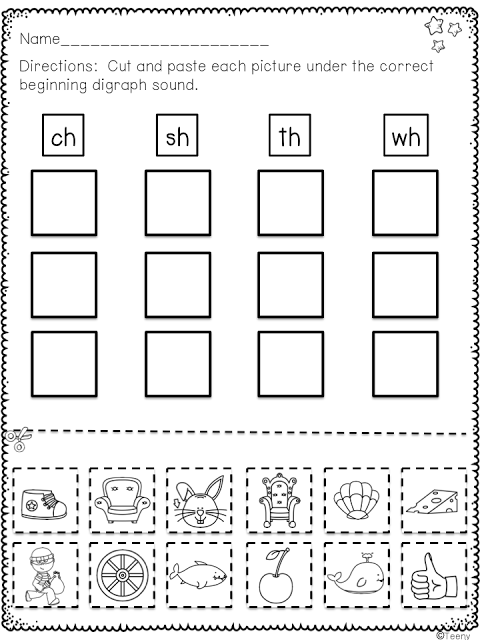 Click {HERE} to grab it!
And that’s all I know for now.
Well, that, and the fact that it’s probably time for a snack and a break.
🙂
« Gobble On
Five for Fraturday »