As always, I looked at the pictures on my phone this morning to see which five I wanted to choose for this week’s installment of Five for Fraturday.

And there weren’t any pictures.

Not even of Murphie.

So I said to myself Self, what the heck happened this week?

It was just a busy, routine, regular, we are in the swing of things in first grade, and I had no time to document it.

That happens, don’t ya know.

So . . . I am going to see what I can remember from our week, other than the fact that I was falling asleep on the couch last night at 6:45pm and I didn’t even eat dinner!!!! I did end up rallying and I stayed up until 9pm.  I party like a rock star. 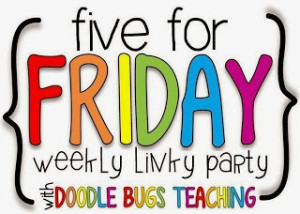 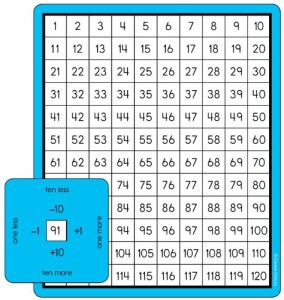 These Place Value Windows are SAVING MY LIFE RIGHT NOW!  I used to dread this topic in math – the kids who get it, get it, but the ones who don’t . . . well, let’s just say that I’m not the only one crying.

These Place Value Windows have changed all that.  I’m not even kidding.

Second, when I passed these out, we just played with them.

We did Number Talks, if you will.

And that was math for the day.

Over the next few days, we relied on our Place Value Windows, but we also tried to think what the number might be FIRST . . . and then we pulled back the flap to see if we were correct.

And almost all of us didn’t need our place value windows at all anymore.  Except for one little student who really and truly isn’t sure what a double digit number is anyway, and she and I aren’t working on this skill whatsoever at all.  We’re working on the skill of Mrs. Oldham can’t bang her head on the table one more time or she might knock herself out.

I’m telling you — I LOVE THESE.  And for $5.99, I am almost thinking I will buy a set every year and just let each class take them home.  Because they love them, too. 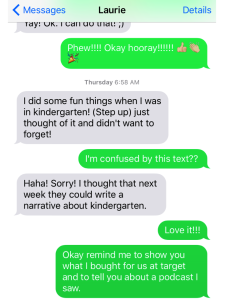 This is a text from my partner, Laurie.

You can tell that our brains almost never shut off when it comes to teaching.

I meant to take a picture of what I bought for us from Target, but I forgot.

So I’ll just tell you.

I bought 32 pairs of black gloves.

Because it’s almost spring and that makes sense!

I saw this idea somewhere and I thought it was GENIUS!

Each student will only get one glove.

I’m dying to know!  But I’m not starting it until next year.

Even though I want to give it a whirl now.

Speaking of that podcast . . . I think it was actually a webinar which is no longer available for viewing.   Anna from Simply Skilled in Second, was the presenter (or the webinarer or podcaster or whatever the correct terminology is) and it was all about GUIDED MATH.

It runs just like Guided Reading, but it’s GUIDED MATH.

And it’s brilliant.  Anna was super inspiring and very easy to listen to.

And I’ve seen a ton of people blogging about guided math or Instagramming about it, but, as per usual, it took me a long time to actually comprehend it.

And figure out that I need to do it.

Because instead of teaching whole group math (which sometimes makes me want to poke my eyes out — and when you combine that with the banging of my head, I’m not any good to anybody by the end of the day), you teach math in a small group sort of way.

(I said I was slow.  This happens quite a bunch.  Remember when it finally hit me regarding my centers?)

And I know what I need to teach and how to teach my leveled groups (based on the math skills).

But where I’m struggling is the fact that I have 30 kids.  And I need them to be busy, and on task, and doing all-things-math when they’re not with me.

Oh, and just one more little thing.  I’d like whatever that is to be no prep.

I got some great ideas from Anna and now I’m on the hunt for some more. 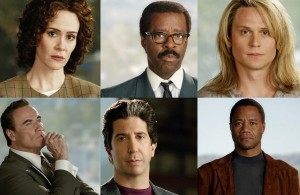 The People vs. OJ Simpson

I can’t wait to watch a new episode every week.

Even though I know what’s going to happen.

But I can’t stop watching.

And I thought it was going to be cheesy, but it’s not.  It’s just fascinating!

I’m telling you, I am hooked!

Is anyone else watching?

Seriously, I don’t have a number five.

I can’t think of anything.

It’s just been a regular week.

Unless you count the $14 refund I got from the state of California.  That was pretty exciting.

I celebrated by buying $14 worth of wine.

« Talk About It Tuesday
Musical Math »