Hooray for a Holiday!  I’ve heard some of you have professional development today . . . but your kids are off . . . that just doesn’t seem fair.  I promise to stay in my pjs and watch TWO Lifetime movies, as well as some good ole fashioned reality TV for you.  I hope that helps.

I’m still sick.  But I am definitely going in tomorrow because I’m not wasting any time today writing sub plans.  No way.  That’s crazy talk!

I went for it on Friday.  The kids were super excited to try it out, too.
And I’m happy to tell you it worked like a charm!

I’m happy to tell you that butterflies and rainbows appeared!

I’m happy to tell you that flowers bloomed and puppies played!

It was a DISASTER!
It worked pretty okay in the beginning . . . but then those student numbers started falling off.  So while I was trying to get some me time  beat the pants off a first grader in a mean game of Candyland, a huge scuffle broke out at Computers.
Apparently, the four magnets had slipped off which made it appear as if no one was at Computers so four more kids slapped their numbers up on the chart (causing other numbers to fall off) and then I had eight or nine or maybe twelve kids at my piddly two computers arguing about who was actually supposed to be there.
I’m no brainiac, but my bet was on the four kids already sitting in the chairs and playing on the computers . . .
And then I had another kid come up and say that their number wasn’t sticking to anything . . . and that they really really really wanted to go to blocks . . .
I said, “Gimme a break!”

I said, “Sorry about your bad luck!“
I said, “You’re killing me, Smalls!“
I said, “Don’t you cry, booger bear.  Just go to blocks.”
He said, “I can?  Really?”
“Go,” I said, wearily.
And then I had that same conversation with about twenty-four other kids . . . so we had a Free For All Fun Friday Because I Didn’t Care Anymore Whatsoever That This Did Not Work Out And You Live And Learn And I Better Tell All My Friends In Blogger World Before They Make The Chart, Too, And Get Super Mad At Me.
Basically, the gold tags earned from last week did not factor into Fun Friday at all, (except for those four kids at computers) and I learned that it’s perfectly acceptable to have eighteen kids paint with water colors at the Art Center because they learn to share that way, as well as work out their differences where paint brushes are concerned.  That’s pretty darn important in my book.  I’m sure that will come in handy later on in life.  I mean, you never know when you’re going to find yourself at Paint a Memory.
So it’s back to the drawing board.
I’m going with velcro dots.  I already got them.
They’re expensive, but I had a gift card and another kind of card that the husband will have no idea about until the bill comes.
I also bought more poster board.
I also bought more color ink because I need to print out more labels.
All for Fun Friday.
All because I’m sick and tired of the clips.
All because I have issues.
I have heard that others have my same type of issues so I’m not that worried about it.
Check this pack out for my Fun Friday labels or you can make your own because they’re EDITABLE! 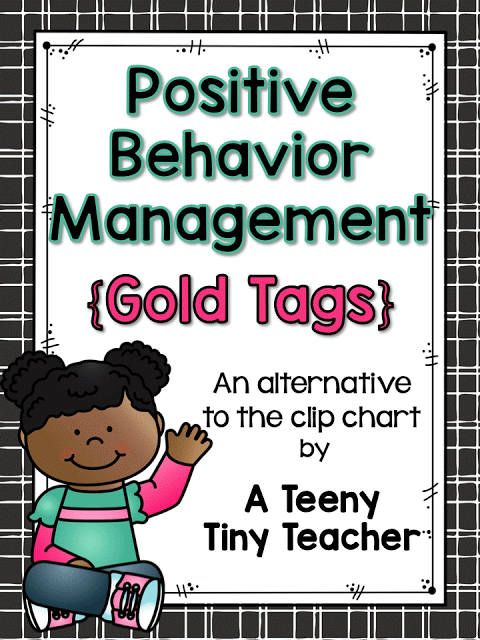 Enjoy your day – I hope you’re off!
« Tho Thick
Talk About It Tuesday »