Well . . . I had said to look for an Erin Condren planner post with a giveaway a few days ago . . . and you’re most likely still looking because it’s not here.

Life has gotten in the way.

Family, graduations, food, movies, a mini vacay to San Diego . . . all sorts of fun summer vacation stuff has gotten in the way.

I am not prepared {again} for my Erin Condren planner post because I’d like to do it justice and I don’t have the time for that at this moment.  At this moment, I’m preparing to drive to my mom’s to have lunch with the family and go see Finding Dory.  I’m telling you, I am one busy woman.  😉

In the meantime, I thought I’d tell you a quick teeny tiny story about a moment of mine in San Diego. 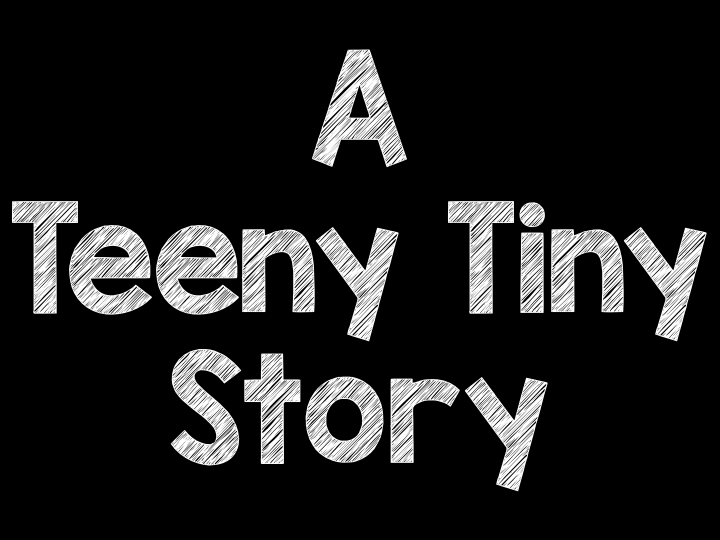 We (my parents, Steve, Kerry, and her family) went to San Diego on Monday to escape the heat and have a little mini vacation.  Steve could only come for the day because he had to work on Tuesday, but the rest of us stayed in a hotel and spent the night.

Which means . . . I didn’t have Steve with me on Tuesday.

That’s an important part to this story.

On Tuesday, we went to Balboa Park and walked through the Age of Man Museum.  At least I think that’s what it was called, I’m not really sure, it was interesting, and I kept wondering how many schools visit it for field trips (and then I was secretly happy that I was not on a field trip).  Before we did that, however, we stopped at a little street vendor to get some coffee and snacks.

I ordered a salted caramel latte because . . . well, why wouldn’t everyone order that when in San Diego on a mini vacay?

When it was ready, the lady called out salted caramel latte! and I went up to grab it.  I tasted it and, if you can believe this, it wasn’t that sweet.

Obviously, I needed to add some Splenda to it.  Or sugar cane.  Or Sweet and Low.  Or something!  I paid $5 for crying out loud.  For a small one!

Well . . . as I went to the little mini bar to get some sweetener, I heard a man say I should have ordered what you did.  I honestly didn’t think he was talking to me because my dad and brother in law were not in the vicinity and my nephews’ voices aren’t that deep yet.

But then I heard it again.  I should have ordered what you did.

So I turned around and I said are you talking to me?

And he said yes.  Yours looks better than mine.

Which, honestly, was a dumb thing to say because the lid was on my coffee and how did he even know what it looked like?  I said did you order a salted caramel too?  Does it not taste right?

He said no, I just ordered black coffee.  But yours looks better.

I said well, it’s not that sweet.  I need to add some sweetener to it.

You should stick your finger in it.

Are you kidding me?

This strange man is saying this to me?

The first thought was that’s gross, who sticks their finger in their coffee, not to mention, you could burn your finger, hello?

And my second thought was I think that’s a pick up line!

Wait.  I think I had three thoughts.

Are you kidding me with this?  Where are all my family members to witness this, they’re not gonna believe me!

I didn’t say anything.

I was a little flabbergasted.

I just walked away.

Which is what one does when a younger man wearing glasses says something like that to you and you’re a happily married older woman.

Or one could have said I think you need a new prescription for your glasses.

But I chose to say nothing at all.

I just turned red and walked away.

And I’m pretty sure my family believed me.

Steve did when I told him and he said you can’t blame a guy for trying.