It might not exactly feel like it, but it is!  The calendar says so!  I actually found two conflicting dates online about when the first day of fall really is, but whatever, it’s September 20 Something and Halloween decor is mixed in with the Christmas decor so I know that it’s officially coming.

I can’t believe that almost a year ago, I learned that one of my first graders had been diagnosed with DIPG.  This blogging community was so helpful with a fundraising pack . . . the response was overwhelming.  I am forever grateful.

Jon is in second grade now.  He’s not too cool for school and still comes to visit me.  He always has a hug and a smile for me.  Would you believe that some of my kids get too cool for school after they leave me, and they don’t even want to wave to me?  Which then causes me to yell their name and jump and down and blow kisses?  Well, Jon isn’t like that and is always happy to see me.  🙂

He has been fighting a courageous battle and it is still on-going.  His family put together a video on YouTube in the hopes of sharing his story and getting out more information about DIPG.  In their wildest dreams, they would love for the video to have enough likes and shares that it might gain lots of attention and bring about awareness on a bigger scale.

So!  I’m asking for your help again. 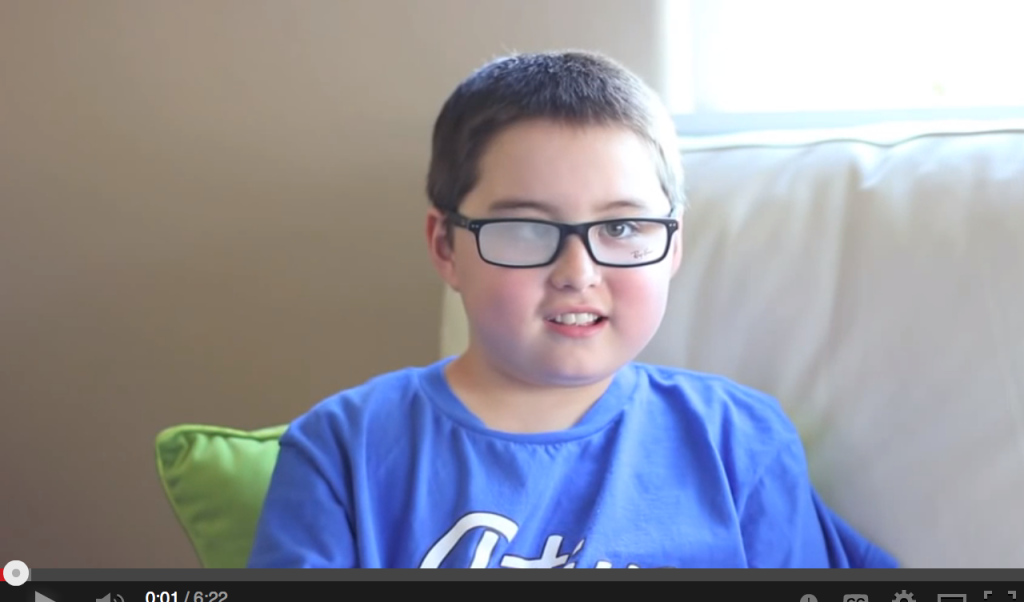 As a thank you, I’m offering my Parts of Speech Picture Cards for free for the next two days.  Obviously, I have no way of checking to see if you liked or shared the video.  I’m just hoping you will and I’m giving you the pack as a thank you. 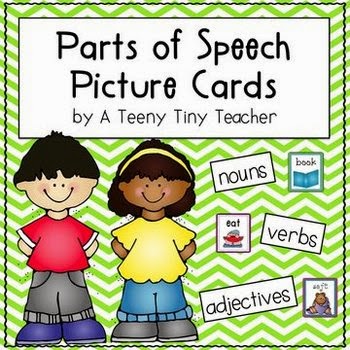 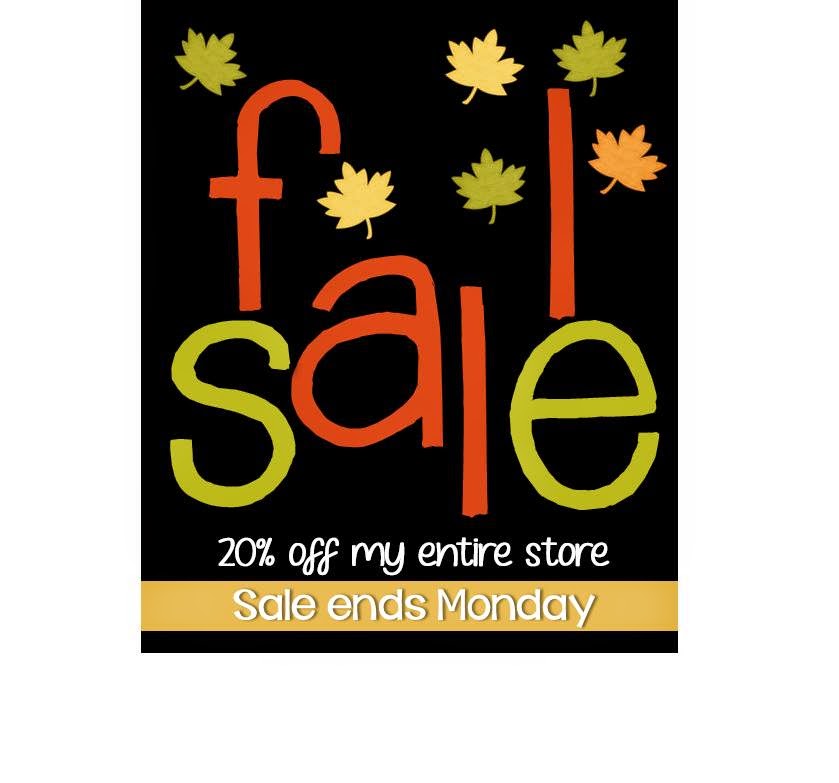