And Happy Saturday of a Three Day Weekend!  I am so thankful for all of the men and women who sacrificed their lives for my freedom.
I know we all keep saying we can’t believe it’s May and we can’t believe it’s the end of the year and we can’t believe how time flies, etc, and I know we say this pretty much every time there is anything going on anytime . . . such as I can’t believe it’s Labor Day already or I can’t believe it’s Fall because it’s 100 degrees outside or how is it Monday again, I swear it was just Monday the other day or I can’t believe another commercial is on, why does Bravo have so many commercials . . . BUT PEOPLE I SERIOUSLY REALLY I AM NOT KIDDING THIS IS FOR REAL . . .
I CANNOT BELIEVE THE END OF THE YEAR IS UPON US.
Seriously.  I am being sincere.
With that being said (This is Andi’s phrase from the Bachelorette which Hadar pointed out to me . . . apparently, Andi uses it as if it was Just Saying or At The End Of The Day.) . . . With that being said, this week’s version of Five for Fraturday will be brought to you sans pictures.
Sans pictures.  That means without.  Do not get it confused with the font comic sans.
I am not a fan of comic sans.
As I was saying, I have no pictures for you this week.  At least pictures that I am responsible for taking.
Due to the fact that I CANNOT BELIEVE IT IS THE END OF THE YEAR.
You will just have to read. 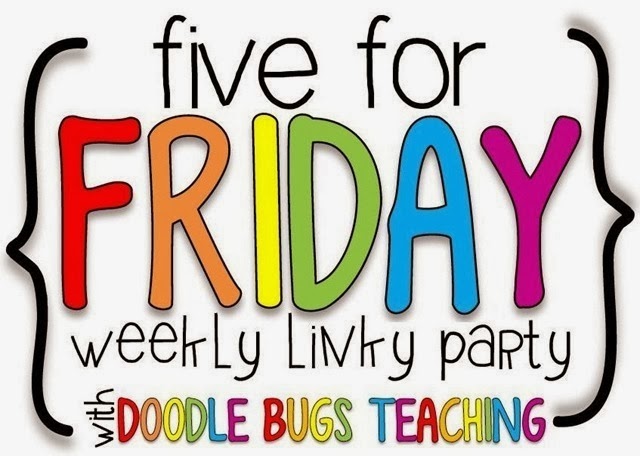 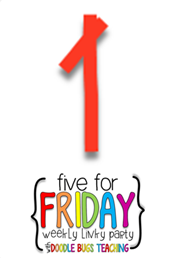 I FINISHED MY REPORT CARDS!

And yes, of course it still counts if I finished them right before they were due and there was really no choice about whether or not I would finish them because I had to because it is my job and they were due.

The important part is that I FINISHED THEM AND CROSSED THEM OFF MY LIST. 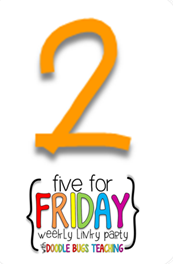 So I don’t know about you, but when I have finished report cards, I tend to up the rigor of the learning in my classroom.

I mean, I make my kids’ brains hurt from the effort and energy we put forth after all the grades are done and nothing from this point forward “counts”, per se.

This week my class has been working extremely hard on this amazing pack: 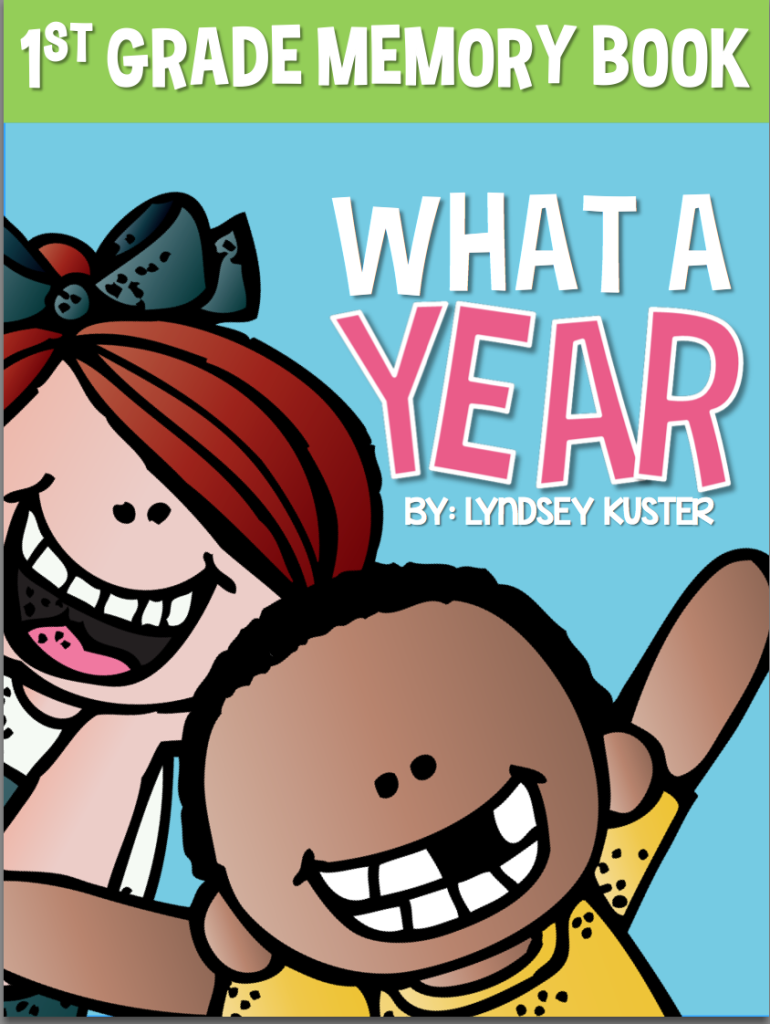 Get it {HERE}.
Lyndsey is uh-mazing.
And my kids are working so hard on their memory books that I practically have nothing to do.  It’s like I am as free as a bird. 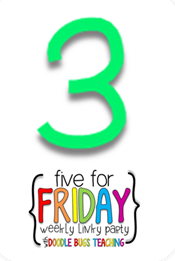 I caught up on True Tori. 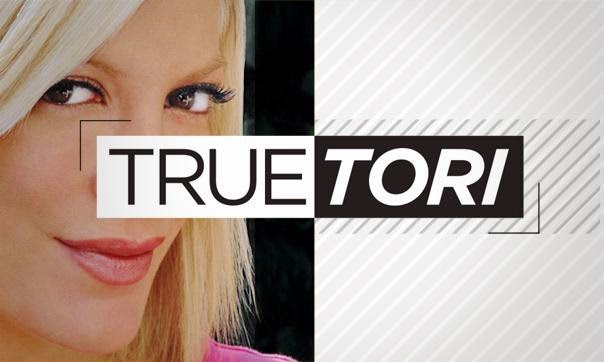 Everyone at school is talking about it.
Okay, not everyone.  But two or three of us.
I cannot look away, but I want to.
One of my friends asked, “What would you do if you were married to Dean?”  (meaning, AND HE CHEATED ON YOU and YOU HAVE FOUR KIDS and YOUR LIFE WAS COMPLETELY DIFFERENT)
And before I could even answer, she answered for me.
“You’d stay.”
I was all, what?  And, excuse me?  And, gimme a second to think about it, wouldya.
And my friend dismissed me with a wave of her hand.
“You’d stay,” she repeated.
Well.
Hmph.
I don’t know about all that, but I can tell you right now that if I did forgive, and if I did stay, and if I did have four kids, I would probably not be happy about it, I can tell you that.
Probably.
Most likely.
Yep.  Nope. 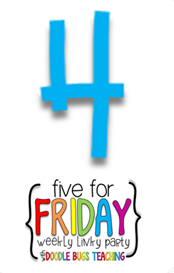 I FINISHED MY SLIDESHOW AND I BURNED 35 COPIES, AS WELL!!!!!
This is a world record for me.
I have never NOT worked on my slideshow over Memorial Day weekend.
NOT EVER.
I have no idea how this happened, but I am celebrating by not working on my slideshow this weekend!!!!!
I think I will come back tomorrow and tell you more about it.  But if that constitutes working on it, then I won’t.

Yesterday, we had our annual 6th Grade vs Staff Softball game.
The Staff always wins.  That’s good for the sixth graders because they need to be put in their place as a way to prep them for junior high.  And, although I am a part of the staff, I am not a part of the team.
And it’s not because I didn’t get picked.  Or that I got picked last and decided to pout.  Or that I am the most un-athletic person that I know who exists on the planet.
It’s because I am a selfless, giving person and they need someone to supervise the children.
Obviously.
One of my teammates said she is not good at softball and then she got up to the plate and on the first pitch, BAM!  She knocked that ball out of the park and we went nuts.
Never mind that that’s my dream.  To be like, “Oh, I don’t knowwww.  You probably don’t want me on the teammmmm.  I’m not that gooddddd.”  Sigh.  Head down.  And then WHACK!  Hit the ball out of the park, get a home run, and then get carried on the shoulders of my colleagues in front of the entire student population and their parents.  It’s just a little dream.
So I have enlisted the help of my husband, and next year he has agreed to take me to the batting cages and I am going to practice and let someone else supervise the children.
And never mind that the hubby said I’ll need to wear a helmet and a mouth guard and shin guards and maybe a catcher’s getup to protect myself from the balls that will hit me instead of the bat I’m holding.  That’s neither here nor there.
We won again.  33-14 or something like that.  I wasn’t really paying attention due to the 150 first graders thinking that it was recess time instead of Time to Watch the Game of the Century.
And that was my week.  Pretty much.  In a nutshell.
🙂
How was yours?
« Talk About It Tuesday
End of Year Slideshows »