I feel like I’m scrambling to get this in under the wire.

Well, there’s that, and then there’s the fact that I haven’t blogged since Monday.

I blame it on this thing called teaching.  And these little people called students.

I’m joining Doodlebugs once again!  I love this linky.  I think about it all week long and the events of my life jockey for position in hopes of making it into the top five.  It’s always a nailbiter. 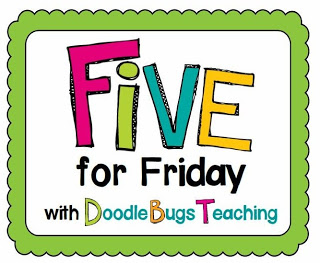 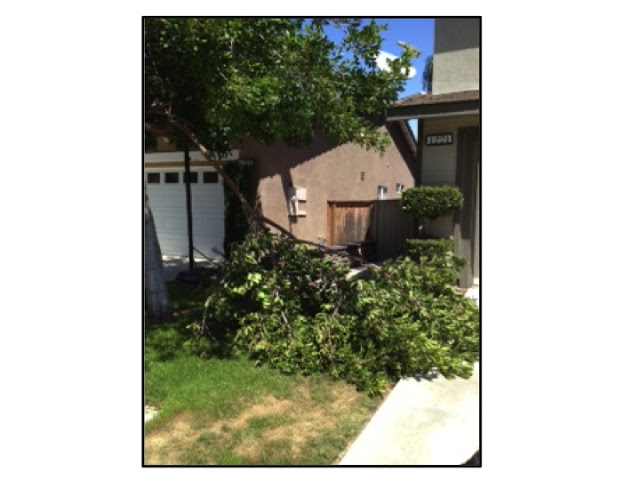 Remember The Wind on Monday?  Uh, yeah.  That’d be part of our tree.  Or part of the neighbor’s tree.  I don’t know.  We share the tree because our front yards are about the size of a shoebox.  But it fell onto our side of the yard which meant the hubs had to take care of it.  It totally reminds me of Junie B. Jones Has a Peep in Her Pocket — she was afraid of roosters and drew a picture of a tree falling on one.  Sadly, she says, he didn’t make it through the wind storm.
Well, no roosters under that tree.  Just dead grass.
2. 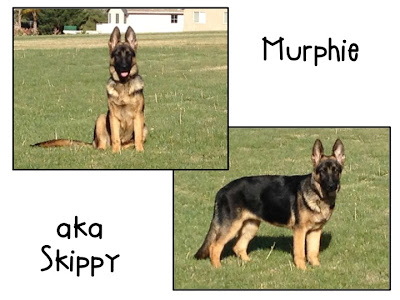 This was the same day as The Wind.  In much the same way that the wind was a friend of mine by locking out an unruly onery a poor little student, it was also a friend to Murphie in that it held up both of her ears.  She looks like the real deal here, don’t ya think.
As soon as we got home, her left one just flopped back over again. I was kind of relieved because I think it’s super cute floppy.  I wonder if I should have gotten a bunny???
3. 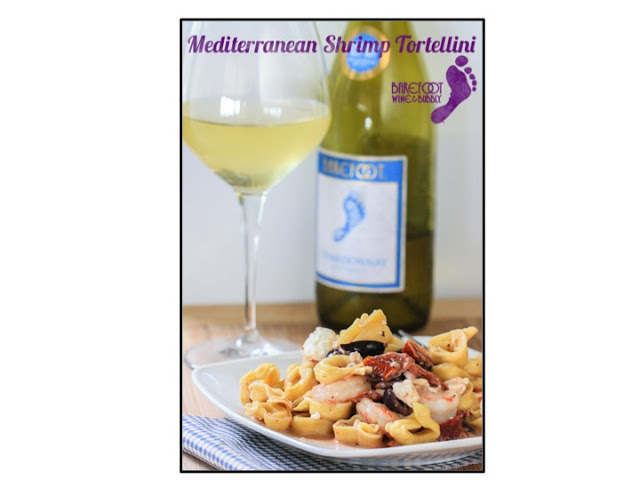 Um, that’s not actually my food.  I got the pic {HERE}.  But now I’m starving.
I met some friends from my old school for dinner this week . . . and I am happy to report that I got carded when I ordered that Chardonnay.
Yep.  We all did. (minus my instructional assistant who is a grandmother . . . and wouldn’t allow herself to be carded)
The whole thing reminded me of a joke my friend played on her older sister.  Her older sister is all about looking young, talking young, dressing young, being young, etc, etc, etc.  It’s obnoxious (said in the most unjudgmental way ever).  She’s in her forties. There is nothing wrong with that.  I am not IN my forties.  I just got there (barely dipped my toe in, and it was cold so I promptly took it out, and forgot that I had a birthday milestone) so I have no clue what it’s all about, but I’m sure there is nothing wrong with it.
But while in Vegas on a girls trip, my friend pulled the waiter aside and asked him to card every single person at the table EXCEPT for her older sister.  She pointed her out so he would know.
Hilarious, I tell you.  HILARIOUS!
I think you should try it sometime.
4. 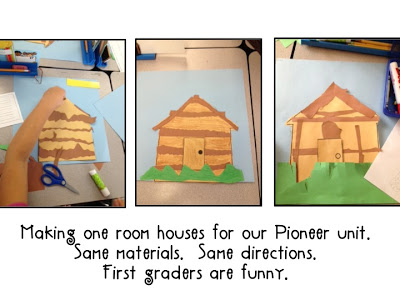 This is pretty self explanatory.  I mean, you just never know what you’re going to get.  Some parts of this project had templates and other parts were free-hand.  Doesn’t it look like the logs on the left were cut with scrapbook scissors?  And I just love how the logs on the right are vertical.  I’m sure it’s totally possible and does not defy physics or gravity or whatever science and math word I’m looking for.
5. 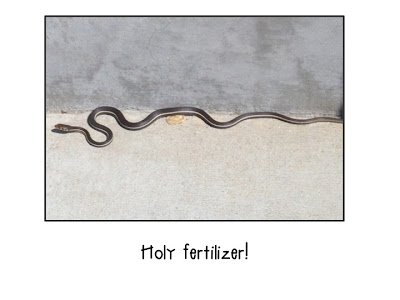 People, this was ALIVE.  This was OUTSIDE MY CLASSROOM TODAY.
I was teaching or napping or dancing or something when I saw our custodian chasing something outside my windows.  He couldn’t catch it.  Then he went around the corner and I could see him outside my other windows trying to chase something.
In my naive mind, I instantly thought he must be chasing a puppy.
So I opened my door and I said, “Kiko, whatcha got there?”
And he said, “A snake!”
I laughed.  Leaned over the railing of our stairs to see the cute furry little guy . . . and then I went into shock AND passed out so our poor custodian had to wrestle the snake AND call 911.
Just kidding.
I did what anyone would do.
I ran back inside and grabbed my camera.
My kids were crowded around our windows and arguing about all manner of things, mostly that it was a rattlesnake or a boa constrictor or an anaconda, and in one case, a flying squirrel.
I left them to their heated debates and ran back outside to take that picture you see above.
It was a garter snake.
But I didn’t know that until later.
I risked my life to take that picture for YOU.
I know.
I’m a giver.
Now I’m going to unwind with some bruschetta that the hubby just made for me.
Turns out, sometimes, I’m a taker.
(Holy fertilizer is going to be my new catchphrase.  Vin Scully – the announcer for the Dodgers – used it last night during a big ole brawl between the Dodgers and the Padres when he was reading the players’ lips for those of us at home.  And rather than say a bad word, he said, “Matt Kemp is saying THIS IS FERTILIZER! HOLY FERTILIZER!”
Is that the greatest thing or what?)
« The Wind and The Winners
Super Girls »