Today is one of my last PJ days.  I’m hoping to get a lot out of it.

One of the first things I did today was try on the dress.  THE dress. 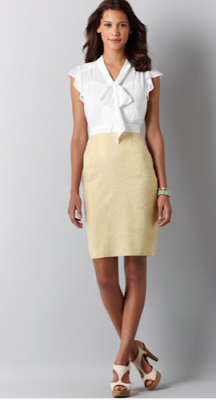 Suffice it to say that I don’t have it tied like that.  In fact, it hasn’t been tied throughout this entire dress debacle.  It also has a built in slip with straps and everything.  Between the built in slip and the ties, it is like I am squeezing into and out of a corset.  Or a girdle.  Or something like that.  It’s difficult.  As if I am supposed to be a body contortionist.  And I am clearly not.  (although it looks as if that model might be)
Today, I put the dress on.
Two issues.
The zipper is no longer catty wompus.  It’s just one big POOF.  That sticks out.  Or curves out.  My side is smooth and then as soon as you get to the hip area, a mountain appears.  Here is how the zipper looks: 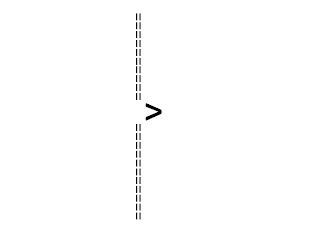 That divot is where the zipper is just sticking out and does not smooth out in any way.
If the dress had sound effects, it would sound like this:
weeeeeeeeeeeeeeeeeeeeeeeeeOOPSeeeeeeeeeeeeeeeeeee
Not good.
I don’t know if it’s better than it was before, but it’s not good.
The worst part?
I don’t know if it happened during the process of getting the dress on or getting it off, but now I have a crick in my neck.  This could be because in both instances (getting it on and getting it off), I got stuck.  I got stuck inside the dress from the shoulders up.  I was held hostage.  I was slightly afraid that I might suffocate, but I found an airhole somewhere near the slip armholes.  Meanwhile, the ties strangled me.  I had to pause and take a deep shallow breath and work up to getting it the rest of the way on (in which case I found out the zipper had a mountain) and then the rest of the way off.  (Have you ever been stuck in a dress?  Sadly, this is not a first for me.)
Now my neck/shoulder/back hurts.  For real.
I have neglected telling you about the major problem of the dress because it has nothing to do with the tailor.
The dress wrinkles.  Like no tomorrow.
As in, the three times I have brought it home (once from the store and twice from the tailor), the dress has been steamed, ironed, smoothed, whathaveyou.  And as soon as I get my body into it (which is a big process), it is wrinkled beyond belief.

Did I tell you that Ann Taylor gave me 25% off the other dresses I bought because my husband complained about the wrinkling?   And he explained my tailoring situation, too.  So it was really nice of them to do that.  They even gave me 25% off the belts that I bought.  I love Ann Taylor.  This is not about Ann Taylor.
I am just over it.
Case in point: 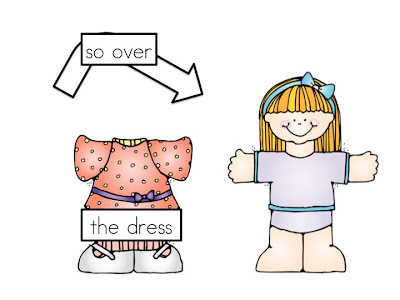 As you can see, I’m wearing my big girl panties.  It is time to move on.
The dress?  I tried to make it work three times.  I tried.  The lawyers tried.   It wasn’t for lack of trying.
My neck?  Hurting.
My wallet?  Empty.
Oh well.  Seriously, I’m not talking about it again.  And you’re absolutely crazy if you think I’m going back to the tailor.  Crazy.
« Currently
Open House Theme »