I found another center that my kids are in love with.  IN LOVE WITH.

It’s like my kids can’t even remember kindergarten.  Kindergarten?  What was that?  We’re in first grade now AND IT IS THE BEST GRADE EVER IN ALL THE LAND.

At least that’s how I picture the thoughts running through their tiny little heads when their eyes light up with glee (yes, WITH GLEE, I said) at the introduction of a NEW! FUN! CENTER!

We had been working on Stencil Writing at the Writing Center for the last round of centers.  And my kids *still* love it.  I mean, who doesn’t?  It’s a stencil.  Anyone is an automatic artist with a stencil.  What’s not to love?

And then I found THIS PACK by From the Pond.  And now my kids have two choices when they visit the writing center (eventually they will have GOBS of choices, but we’re working up to that).  Two WHOLE choices.  It’s like I’m a genie in a bottle and their wish is my command.

I LOVE THIS PACK. 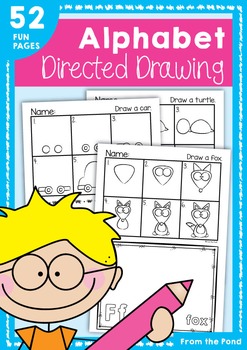 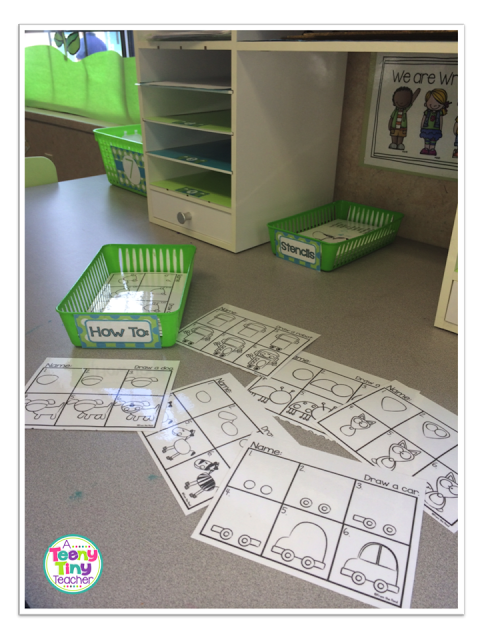 There are 26 choices and GUESS WHAT?  Mel has a PART TWO!!!!!
Yes, I am screaming.
Screaming WITH GLEE!
Because when my kids act like they are too big for their britches and they are tired of these 26 choices (I mean, 26 choices seems like a lot, but I grew up in the olden days and our remote control was attached to the TV with a long wire and you had to plug it in, and there were only about 15 different TV channels so what do I know?) but when my 21st century kids are tired of this set, I will pull out the next set and WOW THEM ALL OVER AGAIN.
Here are some samples from today’s center group.  I’d also like to point out that no one used a stencil even though I had to die-cut them all by myself and my arm got tired because the blade on the die-cut was dull.  Fine.  Fine, I said. 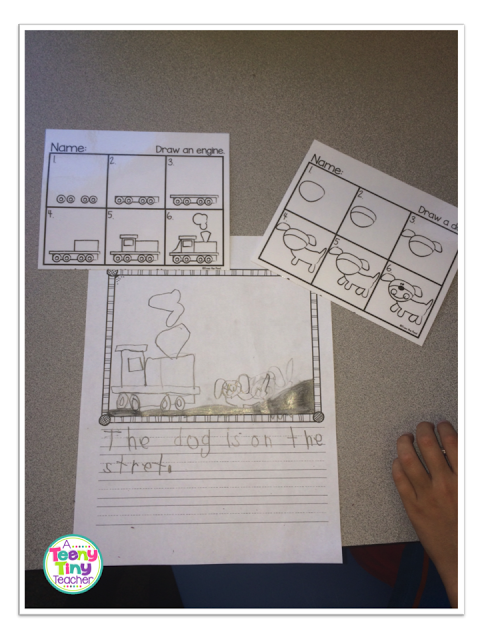 This guy combined two How-To-Draw cards.
And yes, I was worried that the dog was on the street.
And that a train was coming his way.
And I may have told this little boy
that it better be a toy train and not real,
otherwise I was going to make him start all over.
Oh, I kid.
I tease!
Anyways, he assured me it was a toy train. 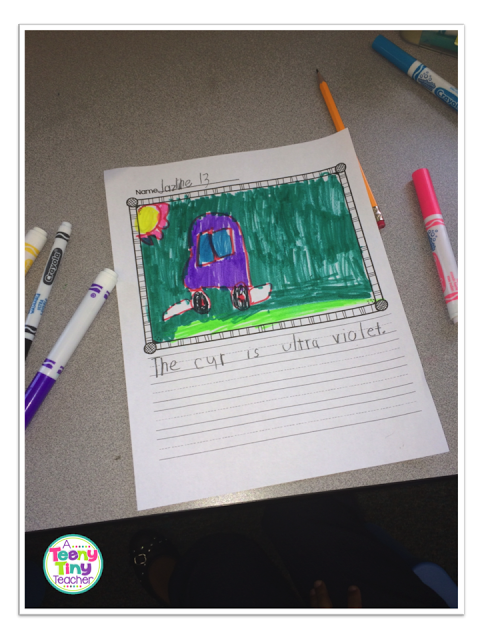 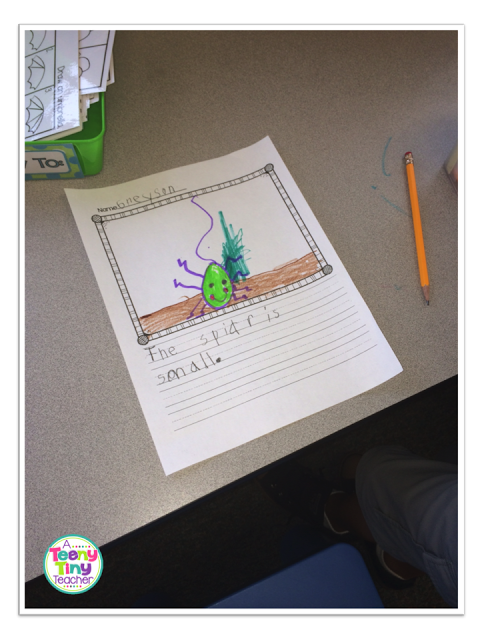 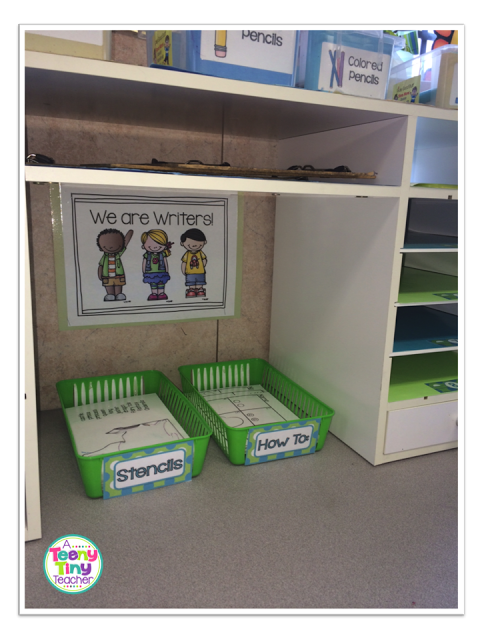 Two choices.
BAM!
Like I said, I’m on a roll.
And I’m here to help.
🙂
« Alphabet Stamps
Five for Fraturday »