It’s Saturday.  Did you know that?  I had to look at the calendar to figure it out.

I have to talk about Math Facts again.  Or, Math Fluency Assessments to be exact. 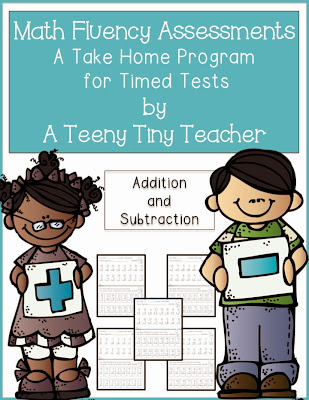 I don’t know.  Math Fact Fluency is a California State Standard.  This is actually how it reads:

2.1 Know the addition facts (sums to 20) and the corresponding subtraction facts and commit them to memory.

Sounds serious, right?  So I do it.  (Well, I do it in that I used to do timed tests, and now I have this take-home pack.  It’s up to the kids to actually do it.  I already know my facts.  Most of them, anyway.)  And I’m pretty sure it’s a Common Core Standard, but we’re not doing those.  Yet.  Talk about pins and needles.
So.  There you have it.
Does it make more sense? 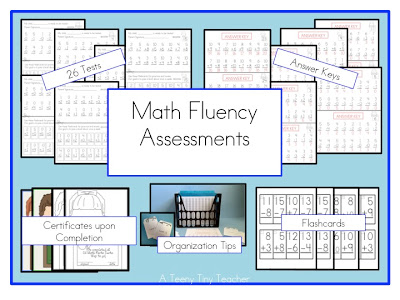 I answered some of your questions and now I have some of my own.
1.  When do YOU start timed tests (or whatever you call it)?
2.  Do you have Watch Dogs?  Is it a Free For All policy at your school, too?
3.  Do you think young learners can memorize math facts?
4.  Are YOU watching Big Brother?  (I just threw that in there.  For fun.)
« Guest Blogging Re-run (and downloads from said post)
I Don’t Use a Clip Chart. Please Don’t Throw Rotten Tomatoes. »