I am guest blogging today for my friend, Teri, over at A Cupcake for the Teacher.

This has more to do with our friendship, rather than any need or longing for a delicious cupcake.  Especially one that is caramel salted . . . which I had at that fancy wedding not too long ago, and I can’t stop thinking about it.  The unfortunate thing is that I don’t know how to make them . . . nor do I really have the energy to do so . . . so I need a kind hearted person to whip me up a batch.  Anyone?

Anyways, I couldn’t think about anything to write about for my guest post.  Isn’t that the way it always goes?  I just took up a whole paragraph about cupcakes and had no problems with the writing process there . . . but get me in front of someone else’s blog and I’m all atwitter.
Do you twitter?  I don’t.  I can barely keep up with guest posting, let alone keep myself alive on a diet that does not include cupcakes.
I have a re-run post on Teri’s blog.  It’s actually two posts combined.  One was called “Going Postal” and the other was called “Going Postal Two” or “Going Postal Again” or “Gone Postal”.  I don’t recall.  At any rate, some of you have already been over to Teri’s blog and you said you missed those posts so after I got over feeling offended, I decided to take the high road and pat myself on the back for re-running a post that was valid.  Necessary, if you will.
While you’re over there, I’m going to be here, cutting out laminate.  This is proof that I have been getting stuff crossed off my to-do list.  I have to cut out 89 feet of laminate.  Which cost me $8.90.  Talk about a bargain.
I imagine I’ll be here FOREVER.
Have you seen that eCard that says something like “I can’t believe that in the year 2012, my clothes dryer does not have a fold button.”??
I feel that way about the laminating machine.  Where’s the button that says “Cut Out”?  With another button that says “Cut Cleanly Along the Edge” (for anal people).  I can’t stand “extra” laminate on the sides.  Nope.  Must be close.  Must be perfect.  Must drive myself crazy.  Must tell parent volunteers to cut along the edge.  (Must cry later when one parent volunteer inevitably leaves extra laminate and I have to do the whole thing again)  How do you feel about laminate?  I feel quite strongly, if you can’t tell.
Sigh.

Okay, so apparently, the links weren’t working correctly for the Post Office documents and/or you had to pay a sum of money for a freebie which defeats the purpose.

So here are some links to google docs — Fingers crossed.  I had a little bit of trouble, but I hope it works!!!!  Click the pics!  Thank you and I’m so sorry about that.  DRAMA.  Hate it.  (Unless it’s on a reality TV show and then I can’t get enough of it.) 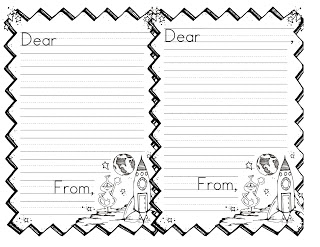 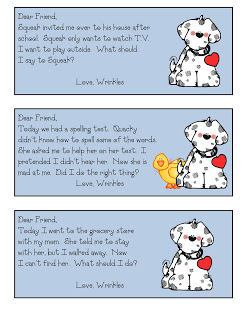 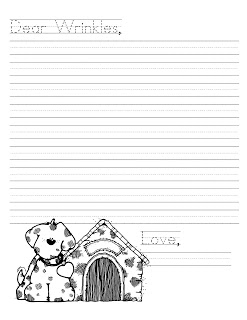 Tho thorry about that.  It appears as if I need someone to write to me and solve my problems now.
« Talk About It Tuesday
Math Facts Revisited-They Will Not Go Away »