It was another scorcher, but seeing as how you haven’t come here to talk about the weather, I’ll just say that at the end of the day I was Mrs. Stinky Stink.  I told everyone to steer clear of me.  Don’t get too close, I said.

I do have air conditioning in the classroom.  I would run it all day long except for the fact that these little children in my room complain that it’s too cold, I’m cold, can you turn it off?  Sometimes, I say yes.  Other times, I just pretend to turn it up.  Most of the time, I tell them I like to sleep in a freezing cold room.

At the end of the day, I walked my kids all the way to the back gate (you can see a map HERE) and then I was stopped by a parent.  Not even one of my parents.  Just a parent.  Ten or fifteen minutes later, I slid back to my classroom in a puddle of sweat.

But the kids – oh, so sweet.  Such troopers.  Most of the whining came from me.

Even though my straw/pencil dispenser isn’t the cutest thing on the planet, several of you have asked where I got mine.

The original pin can be traced back to {THIS} Etsy shop.  By the way, THAT particular straw dispenser is sold.

SECOND, Amy at The Resource(ful) Room did an entire post on her pencil dispenser.  Check it out {HERE}.  It is MUCH cuter than mine.  She happened to read my pencil post and left me a comment which led me, in turn, to stalk her.  She helped me tremendously and gave me the Amazon link where she found her straw dispenser.

There’s a slight problem.  When I used Amy’s link, I was able to get my straw dispenser for about $25.  When I clicked on it today, it was about $43.  If you’re a fancy pants and you’ve got lots of money to spend, and you just want this in your Chief Executive Officer Office or Attorney at Law Office, click {HERE}.

However, if you’re a teacher and get paid what I do, plus get paid nothing for Furlough Days, here are some other links in the $25-$30 range. 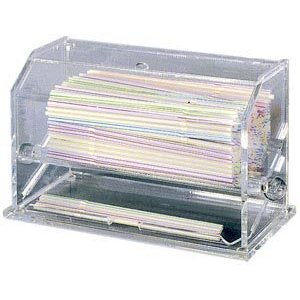 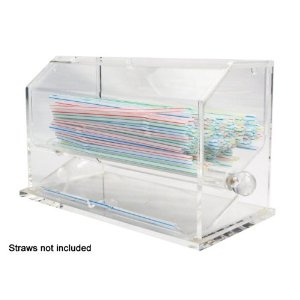 {OPTION TWO}
I love that it states that straws are not included.  I imagine pencils aren’t either.
Keep that in mind. 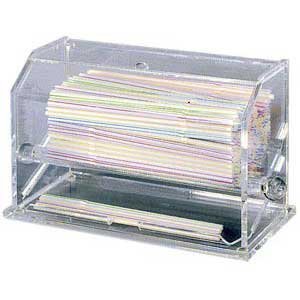 {OPTION THREE}
I hope that helps.
I introduced the dispenser today.  One student used it and he was a nervous wreck!  (I don’t know why.  I mean, I said if you break it, you only owe me $100.  It’s not like I said I’ll take away a gold tag or anything.)  I had to help him turn the knobs to get a new pencil out.
Amazingly, this class doesn’t appear to need any pencils at all.  I imagine it’s because we’re lining up and sitting down over and over and over again.  Between that, the naps, and going to the restroom, there’s not much time for anything else.
If you are watching Big Bro, I can’t believe what the Silence Six are trying to pull off.  And does this mean the Quack Pack is no longer?
« First Day of School
School is Cool »