I am FINALLY joining Kacey’s Linky Party because I FINALLY remembered to take pictures today!

Hadar got a new app called Pic Collage so I got it, too.  I’m a follower.  Of blogs AND apps now, apparently.  It looks pretty cool and I was all set to use it for today . . . and then I realized I need to talk about each picture as you see it.  So I’m doing it the old fashioned way.  Because I am old.  Not so much in fashion, though.
1

I got up at 5:15 and “worked out”.  I am putting that in quotes because I can’t exactly get my heart rate up too high so it’s more of a work in.  Or a work up.  I don’t know.  I do some abs.  And then I do the oldest Kathy Ireland dvd you have ever seen.  In fact, it used to be a VCR tape and then a friend of mine used her burning software to make it a DVD for me.  I have been doing it since January and now I have the whole thing memorized.  Down to the “Good job!  Three more!” and “You can do it!  And one and two and three and four.”  Now I usually watch a show and go through the motions.  (We need a new belt for our treadmill so I can’t use it right now)
2

Then I had my quiet time.  My small group is doing A Purpose Driven Life.  The hubs and I have actually done it before, but no one in our group has.  It’s good.  I like it.  That’s International Delight Cinnabon Creamer with coffee in my mug.
3 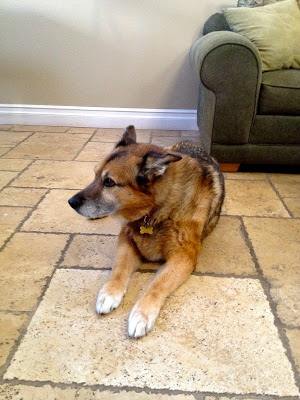 This is Sydney.  She wouldn’t look at me.  She was upset that I was leaving her for the day.  We do this EVERY SINGLE DAY.  Heaven forbid I go to school and earn money to buy her the jerky treats she loves so much.
4 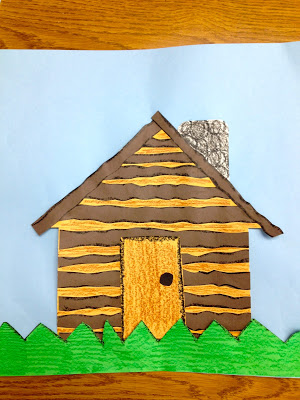 One of my teammates “whipped” this up as a little art project to go along with our Pioneers unit/Open House theme.  We’re going to make it part of a scrapbook.  CUTE!  The rest of us on the team did lots of squealing.
5 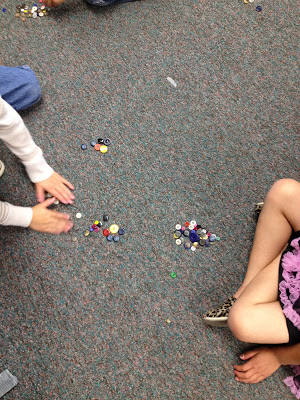 We sorted buttons today for our math lesson.  The kids were thrilled.  I just gave them a handful.  But it was like I had given them a million dollars.  Or candy.  The best part was that I was able to put buttons under the Ladybug Document Camera and have my kids guess the sorting rule.  OH MY WORD.  Dot (that’s what I’m calling her) is amazing.  UH-MAZING.
6 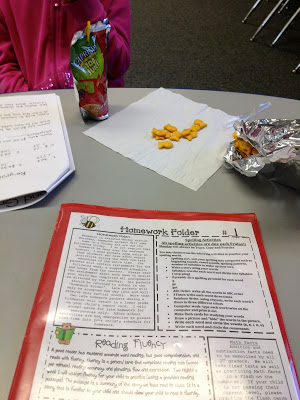 I tutored today.  And my little kiddo forgot to take something very important that will help her focus.  And she was all-over-the-place. And under the table.  And near the trash can.  And stuffing goldfish in her mouth so she wouldn’t be able to answer questions.  It was a LONG hour.  But I love her.  Dearly.  So I gave her some candy.
7 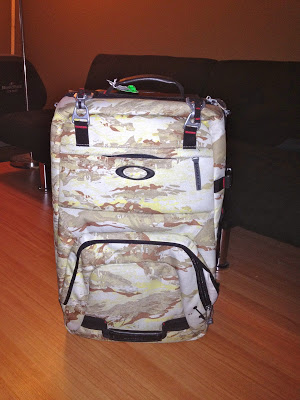 The hubby is HOME!!!  He was on a trip (you know I’m not allowed to tell you before or while he is gone because he fears cyber killers) and he is finally home.  🙂  That’s another reason why I’ve been so tired this week because I haven’t been sleeping well.  Anyways, yes, that is a camoflauge suitcase.  Boys.
8 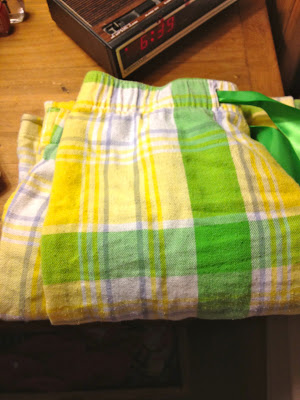 I got into these pajamas immediately after saying hello to the hubby.  Or maybe I did this first.  Or maybe I was actually wearing them all day today.  Hmmm.
9 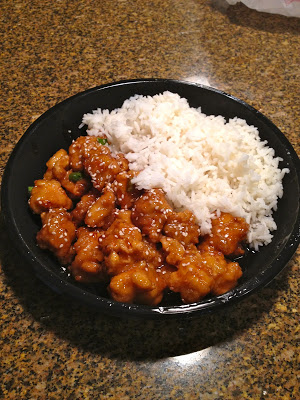 We ordered in.  Pick Up Stix.  This is Sesame Chicken.  YUM.  YUM.  YUM.  This beats the cereal, noodles, frozen pizzas for one, and wine that I was surviving on.
10 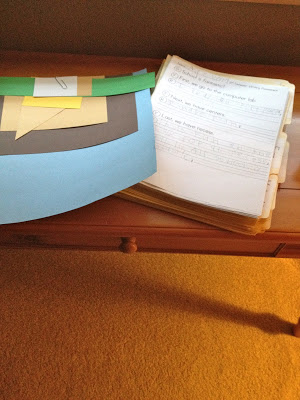 I have some work to do tonight.  I have to make that one-room house sample for myself.  And I have to go over third trimester writing assessments.  Math tests.  Stuff.  You know, the usual.
11 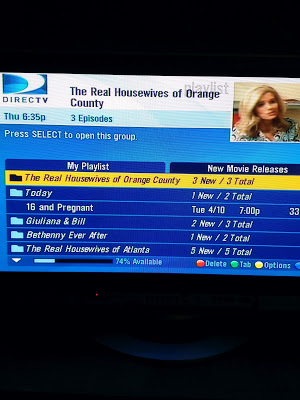 I will watch some of this while I do that teacher stuff.  Look at all of that reality.  I had to record the Today show for the Ashley Judd interview (puffy face) and for the two 13 year old boys that saved everyone on their school bus when their driver had a heart attack.  I heard Ann Curry tease both stories while I was getting ready this morning.  They were good teasers.  I debated calling in sick.  But I didn’t.  I’ve got Tivo.  One of my closest friends.
12 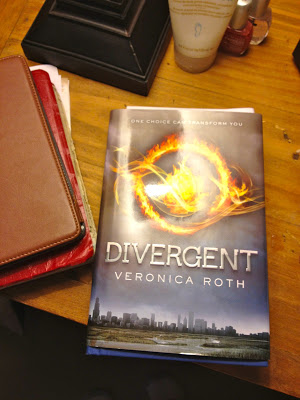 This will be last.  I have been getting into bed about 9:30 each night and reading until about 11:00.  I can’t put this book down!!!!  Have you read it?  Let’s just say I don’t want this one to be a movie because there’s a lot of people getting beat up.   On the other hand, I am okay with all of the killing in The Hunger Games.
That’s my 12.  Don’t forget to link up with Kacey!
I’m off to do my work and watch a little Reality.  🙂
« I’ve Got Nothing
Adjectives »