Remember how I said it was going to be super hot yesterday and so it wasn’t my fault at all that I had to stay home in the air conditioning and watch movies and read blogs and peruse Pinterest and so on?  Remember that?

We lost power at about 3:45pm.  And by we lost power, I mean everything shut down.

Oh no!  The stuff in the crock pot isn’t cooking any more.  We should probably put it in the fridge before it goes bad.

Can you turn on a light?  It’s dark in here.

Yep.  That was me.  I was also the girl that kept turning on light switches every time I went into a room.  Uh huh.

Our power was out until 2:30am.  And there was no breeze and it did not cool down and it was like I was camping except I wasn’t because I wasn’t in a cute little cabin with working electricity which is the only way I like to camp, now that I’m a grown up.

We slept with wet towels on us.  And pretty much nothing else.  But I told the hubby not to get any ideas because I’m pretty sure I would have killed him and then made him into a paper fan of some sort.

At 2:30am, the power came back on in all its glory and I swore to it that I would never take it for granted again.

It went off and on again all day today (according to my neighbor) and now I am practically on the verge of hysteria, afraid that it is going to happen again.

So, to take my mind off of it, let’s announce the winner of the Starbucks giveaway! 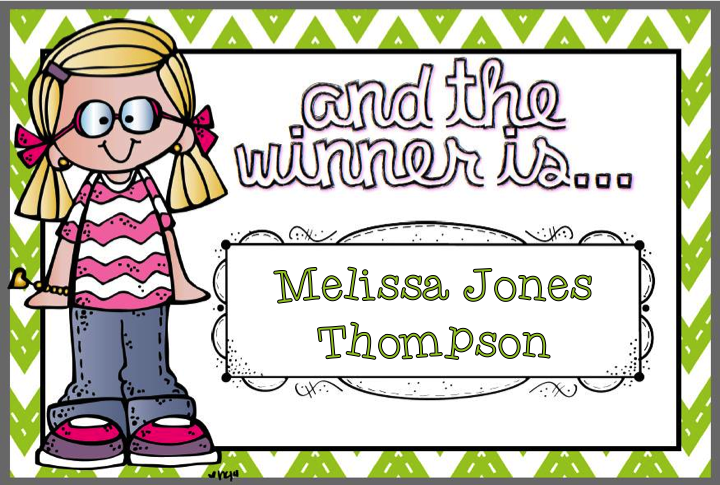 Check your email, Melissa!
Thanks to everyone who entered!  🙂
I am off to stand in front of the air conditioning vent and the fan.  This is me not taking it for granted.
Obviously.
« Partner Plays for Advanced Readers
Dear 2015 Me »