We have big plans this weekend.  We are making up for the whole “no plans last weekend” thing that we had going on.

First, we have a birthday party for a seven year old today.  We go to this kid’s birthday party every year because we are super good friends with his parents.  We are practically related.  But we’re not.  But we say that we are and the birthday boy calls me uncle, and he calls my hubby auntie.

No, I didn’t mess up.  It started out as a joke eons ago and now it has stuck.  I think it is hilarious!  I’m Uncle Kristin.

Not to be confused with Uncle Kracker.

Then, on Sunday, we have a big shindig over at my parent’s house because my niece is home for the weekend from Sonoma and my nephew turned 16.

I am old.  So so so old.  Because my nephew was just a baby.  And I was a baby and I never wanted to babysit him because he was a bad baby.  Really.  Once, my sisters and my mom left me with him and went to Target.  How I agreed to this I’ll never know.  Anyways, Jake – my nephew – cried the entire time. I ended up having to take off his little onesie because he had worked himself up into such a tizzy that he was all red and sweaty and blotchy.  When they got home, I said I’m never watching this kid again until he is old enough to be bribed with candy.

Now he is sixteen so I can definitely babysit him. 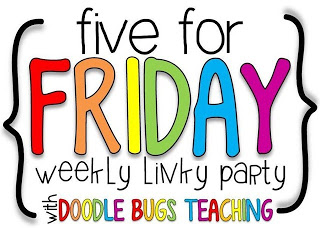 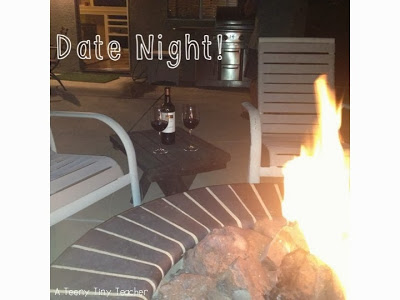 Yes, that’s my fancy fire pit because I’m just so fancy.  Call me Uncle Fancy.  It was all romantical, what with my pjs on and no make up . . . and then our neighbors came over and we stayed up super late!  It was the perfect evening! 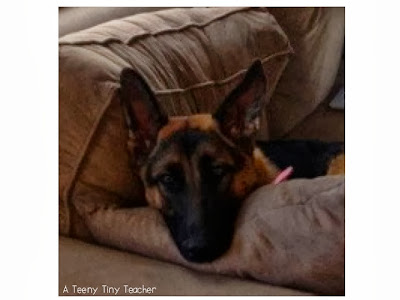 Hey!  Someone’s been sitting in my chair! 🙂 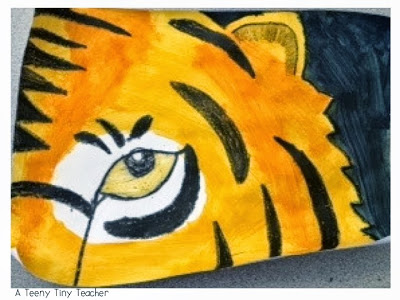 I had Art Smarts this week.  It’s my equivalent of Specials except I only get it three times a year.  And I have to stay in the classroom.  And then I’m told not to step in, but I can’t help myself, so it’s more like I have a student teacher who only teaches Art.
But, seriously?  Look at that tiger!  This is almost what all of our projects turned out like.  Granted, I took a pic of the best one, but really!  Almost all of the projects looked like this!
Except for the two that looked more like a jack-o-lantern . . . or maybe just a plain ole orange. 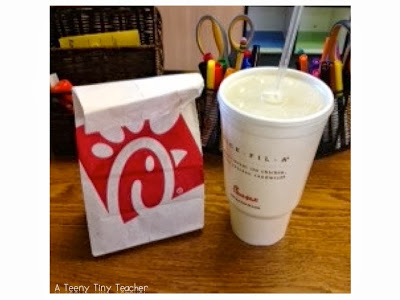 Another Friday treat from a student of mine!  I am SPOILED, I tell you!!  Chick Fil A’s chocolate chip cookies are delicious and I wish I could eat one everysingleday.
Instead, I will continue to eat four to five 100 calorie packs as a healthy snack. 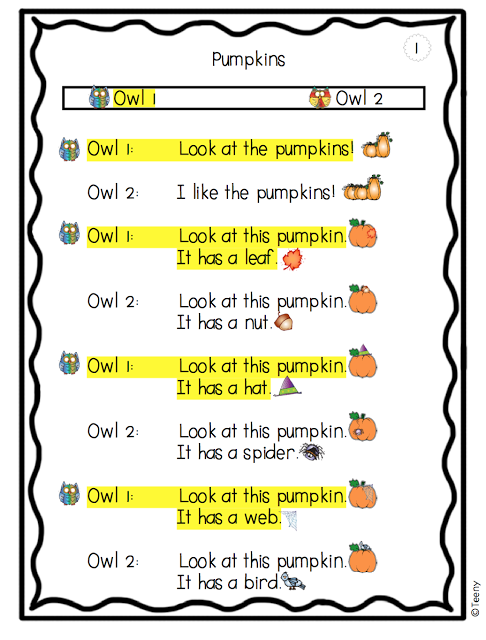 I’m almost finished with my Reader’s Theater Partner Plays – FALL EDITION – for Beginning Readers Because I Like Long Titles And This Sounds Good!
This pack is full of spiders and bats and pumpkins and leaves and Thanksgiving . . . my kids are ready for some new material!
And so am I, truth be told.
I might have to accidentally lose the play about the cats having a birthday party forevermore.
And I’m not including a picture of this but the Dodgers got SPANKED last night and we’re out of it.
It hurt.
So close.  Soclose.
🙁
BIG SIGH.
At least I get to eat birthday cake twice this weekend.  That ought to help!
🙂
« A Review
Reader’s Theater – Fall Edition »