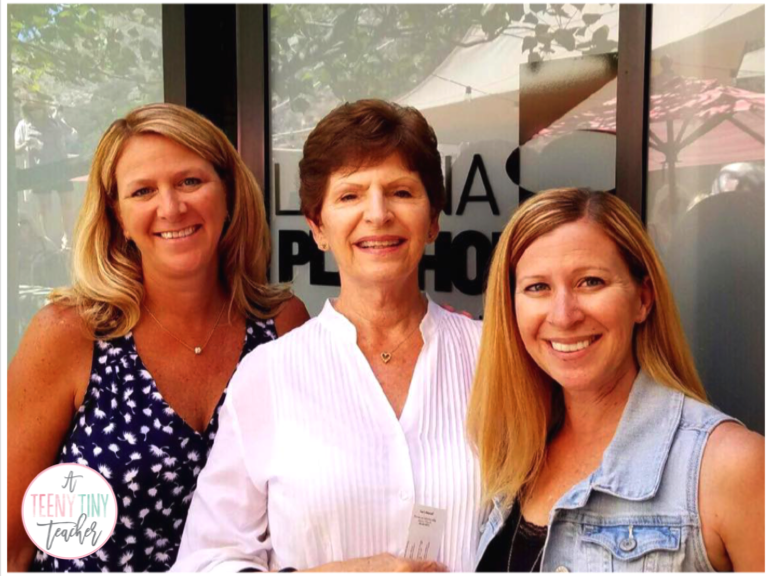 Last Saturday, my mom, my older sister (Lisa), two of my mom’s friends, and I went to the Laguna Playhouse to see Menopause, the Musical.

Years ago, my mom, Lisa, Kerry, and I went and we laughed so hard!

This time, I figured I would laugh harder.

Early menopause runs in my family.

Now there’s a fun fact I haven’t told you all about.  Because do you really want to know that?  Should I share this?

So true, in fact, that we keep telling my nieces that if they want to have a baby, they should probably get started sooner than later (even though one just turned 14 and the other is 21 . . . but you know what I mean).  It’s kind of true.

I went through menopause in my 30s.

Which is why I AM a little old lady.  With a little bit of osteoporosis in my hips.

And which is why I have hot flashes.

And I like to stay home and  watch reality TV.

BUT IT HAS NOTHING TO DO WITH MY MOOD SWINGS, SO BACK OFF ALREADY, I AM JUST TALKING LOUD, I AM NOT YELLING AT YOU, STEVE!

Anyways, the second time around seeing the musical was just as funny.  There is one part that involves lingerie and I thought I was going to pee my pants.

I laughed so hard, I was crying.

And there’s another part that is super uncomfortable to watch whilst sitting next to your mother.

I’ll let you use your imagination for that one. 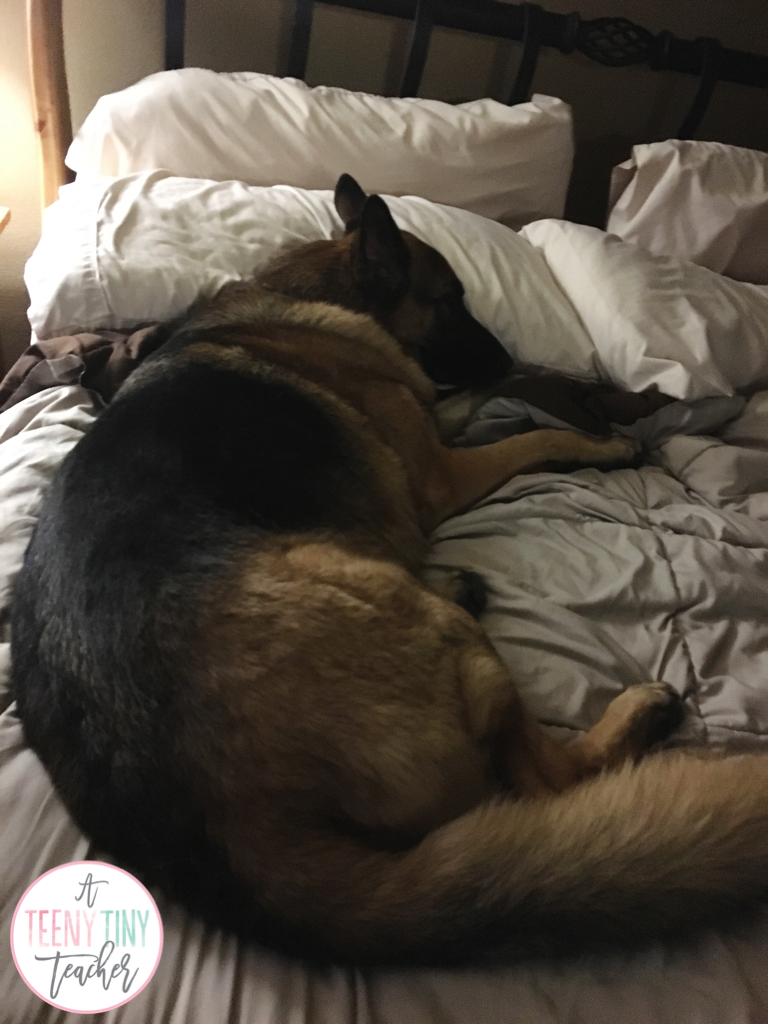 It decided to be fall on Tuesday.

It was cloudy, gloomy, crisp and cold, and the high was only 74 degrees.

Get out the pumpkin spice lattes (not that I like PSL’s, I prefer peppermint white mochas), boots, scarves, and leggings!  Even if it is for only one day!

Except I didn’t want to get out of bed.

And then, when I did, Murphie girl got right on it, found my pillow, and went to sleep.

And yes, I know that’s gross.

And that her dog hair is getting everywhere.

BUT LOOK AT HER!

I think you have to be a dog person to get it.

So when she does thinks like that, I have to take a picture and then I wish it was Saturday. 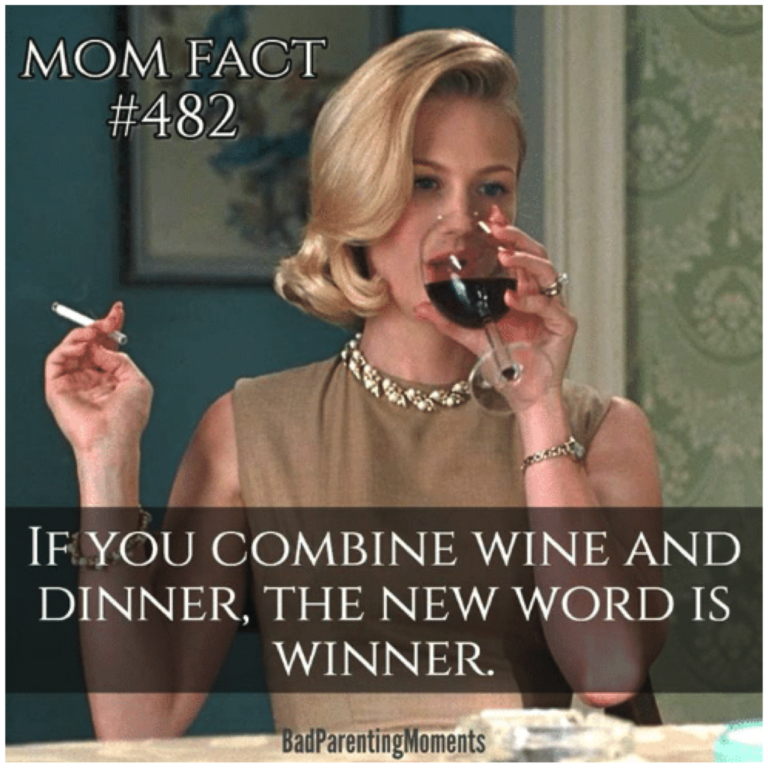 My sister, Lisa, sent this picture to me.

And about two seconds later, Hadar sent it to me.

First, I don’t have kids. 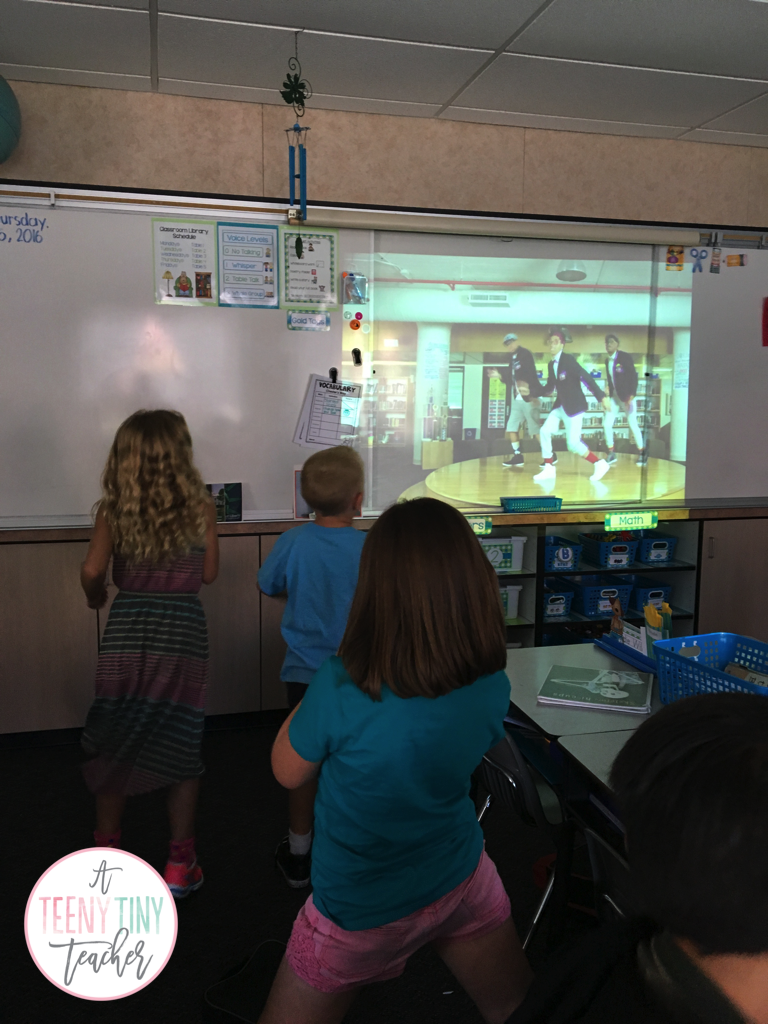 The Blazer Fresh guys on GoNoodle are SO MUCH FUN!  I want to be friends with these guys!

The music is amazing.

It makes me wish I could dance for real.

I mean, my kids think I’m uh-mazing.  Obviously.  I should be on So You Think You Can Dance or Dancing with the Stars.  As the Star.  Or the pro.  I’m that good.

Not in the real world.

I have no rhythm.

But these Blazer Fresh boys make me wish I could. 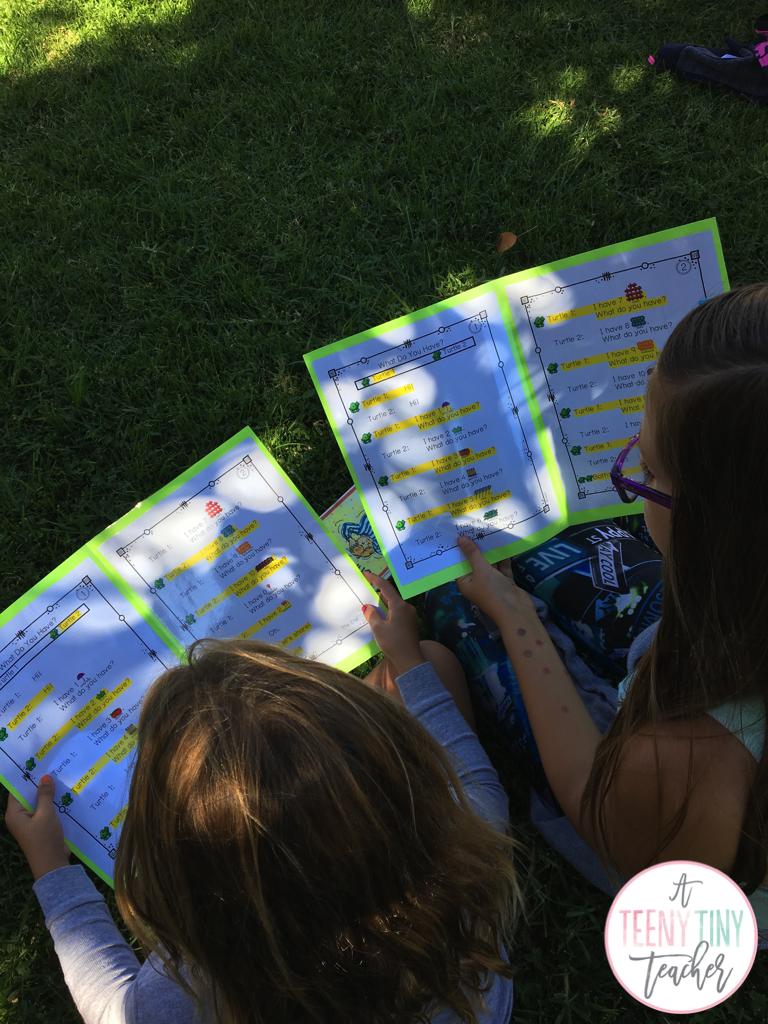 We met with our Big Buddies this week!

My kids picked books to read with their Big Buddies and then . . . I brought out the Fall Partner Plays.

As I walked around from group to group, I said Do you want a play? which actually sounded like Do you wanna play? And that confused some kids.  Because we were supposed to be reading, but I was basically saying go to the playground and have recess, why don’t you.

Or that’s what a couple of kids thought because instead of reading anything of any kind, they went berserk on the grass and lost all sense of themselves and what the expectations were.

However, almost all of the kids followed directions and FUN WAS HAD BY ALL.

The best part was when everyone kept asking can we perform these in front of everybody?!  because they were so excited about it.  But it was the end of the day and the bell was going to ring so we weren’t able to do it, but it’s definitely something we can put on our Big Buddy calendar.

Next time, we are going to do some sort of craft.

I am LOVING our Big Buddies.  They are adorable together and get so excited to see one another!

And that was my week!