Happy Wednesday!   It’s raining here.  So I left school as soon as possible (I meant to leave at 3:00 right after PTT but, instead, I left at 4:00.  Which is not right after, but it’s pretty darn good for me!), made some hot coffee, reunited with PJ, and sat down on the couch with a warm blanket.  HAPPY SIGH. 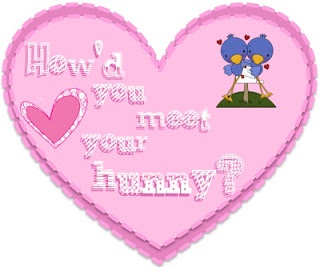 « Talk About It Tuesday
T-shirts and Talk »