I wrote almost all of it yesterday and then BAM!  The power went out.  For OVER TWO WHOLE HOURS!  As in, no internet!  Or TV!  Or a cold refrigerator!  Or the clock on the stove!  Or TV!!!!!!

I still have the shakes a little, but we’re all okay.   Thanks for asking.

I finished writing the last paragraph this morning so if the tenses are all screwed up, I apologize and blame the neighbors down the street who shorted the transformer.  Whatever that means.

How was your 4th of July?

Ours was busy — but I am super happy to report that Murphie is not afraid of fireworks!  Hallelujah!  Foster and Sydney were FUH-REAKS when it came to fireworks.  I swear, if they could have crawled INSIDE of me to escape the noise, they would have.  One year, we got a tranquilizer or sleeping pill or a fireworks-are-not-scary pill and it didn’t work at all because we thought we’d killed our dogs and we spent the entire night making sure they were breathing.  Never again, I tell ya.
So.  The fact that Murphie was more concerned with chasing bugs in the air than the loud booms was a relief.
We went to two parties and she was invited to both and behaved like a little lady.  Sometimes, she forgets she’s a puppy.  I think it’s the German Shepherd in her or something.
Anywho . . . I’m a rebel because even though the Five for Friday linky is canceled, I’m still going to show you five pics from my week.  And I’m not doing the Favorite Pin linky because I am still not a good pinner.  My report card in this subject area would say, “Needs Improvement.”  The comment would say, “We hope she will become more confident and take initiative when it comes to pinning.”  My parents would say, “As long as you tried your best.  That’s all we ask.”
So I know!  I KNOW!

Suffice it to say, I’m not linking up with anyone.  Just sharing five random pics.  And that, my friends, is called being a rebel.  Not shoplifting.  Or speeding.  Or breaking or entering.

Acting like there’s a Five for Friday when there isn’t???  Handcuff me, people.  Just do it. 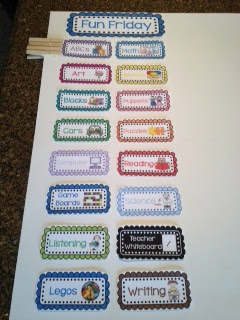 Wait a second . . .
Is that a Fun Friday chart?
With clips?
WHAT?!
I said handcuff me, people.  Commit me.
I’ll tell you all about this in another post.
But I know I’m certifiable and that’s the first step. 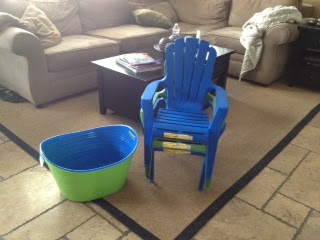 Bed, Bath, and Beyond.
I am serious about actually having a color scheme this year.
My store only had one green chair so I had to drive out
to who-knows-where to pick up another one that they put on hold for me.  The hubby said, “Why can’t you just get the three blue and one green?  Or all blue?”
I said, “BECAUSE.  DUHHHHH!” 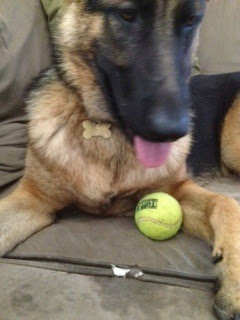 Well, this little stinker pretended she was chewing her ball and, instead, was CHEWING MY COUCH.
Little sneaky sneak acting like a puppy all of a sudden.
Luckily, I was able to flip the cushion over.
Now I have to watch her like a hawk.
Which is what I was supposed to be doing, but I think
I was either on Facebook or watching Big Brother.
Or the Housewives.  Or the Bachelorette.
Or those stupid princesses from Long Island. 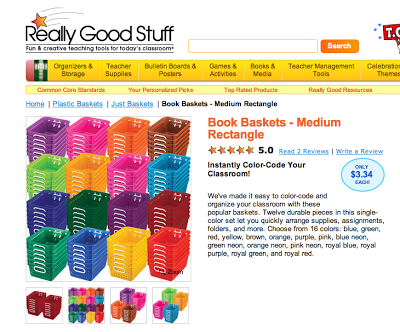 I made a rather large purchase here.  I really wanted to see
and hold these baskets in person so I said to the hubby, “I wish there was an actual Really Good Stuff store.”
To which he replied, “Yeah, that would be cool.  What kind of really good stuff are you looking for?”
Should I be concerned that we are not communicating well? 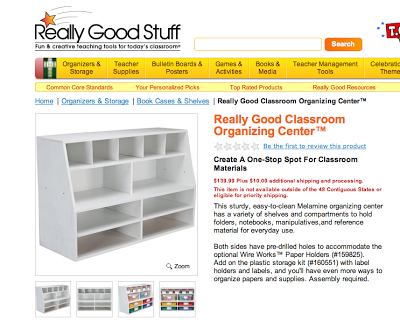 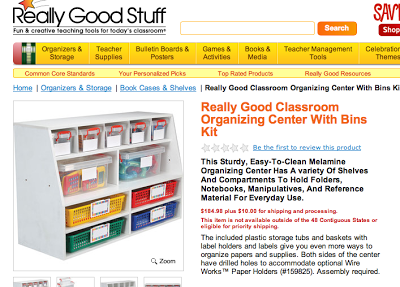 Oh, this is just gorgeous.
I mean, LOOK AT IT.
This is beauty at its finest.
I picture different writing utensils in the little tubs up top.
Stencils and stickers in the medium tubs.
And all kinds of writing choices in the baskets.
Don’t you just love the way things look
before your little stinkers get their hands on them?
That’s all.  Just five or six random pics and I’m not linking up with anybody.  Just sharing my pics.
As you can see, I AM thinking about school.  I’m just not doing very much about it.  The Procrastination Disease hit me this summer and normally, I escape it.  There’s not much I can do about it because I am going to TX tomorrow and I don’t think Kerry has cardstock or construction paper or a personal laminator or my very special printer or glue sticks or any of the stuff I would need.  Not to mention, we have big plans to go to the pool and eat a lot and watch reality TV and catch up on People magazines and read good novels.
By the way, I’m reading Elin Hilderbrand’s new novel Beautiful Day right now and it is good!!!  See?  I am so busy.
Well, I am off.  I have things that I should be doing, apparently.
See you in Texas!
« Talk About It Tuesday
Freebielicious Educents Back to School Bundle »