Kerry and her family left which left me in a funk.

That tends to happen.

And then it was super hot.

And I had reality TV to catch up on.

So that translates into:  I didn’t do a whole lot. 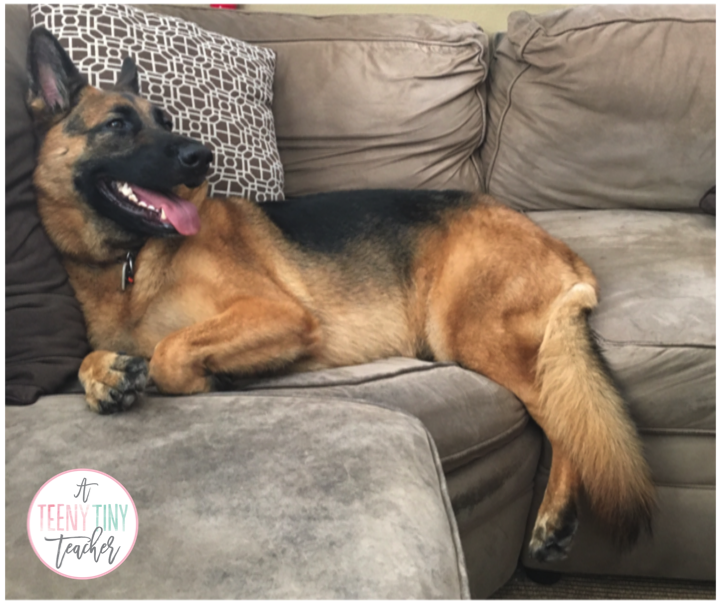 Really, we had just gone on a super long walk all before 9am, but it was STILL hotter than heck.

And then we were pretty useless for the remainder of the day.

Seriously.  What can I say to Steve who leaves for work in the morning with me waving goodbye while wearing my pajamas and then he comes home nine hours later to find me still in my pajamas?  Obviously, I wear walking the dog attire but then I shower and then . . . well, why put on real clothes?

I didn’t think he thought anything of it until we made plans for dinner on Thursday night.  Twenty minutes before he was due home, I used a little dry shampoo, applied a little make up, and put on some real clothes.  It took great effort, let me tell you.  As soon as he saw me, he said well, you look nice! all happy-like. 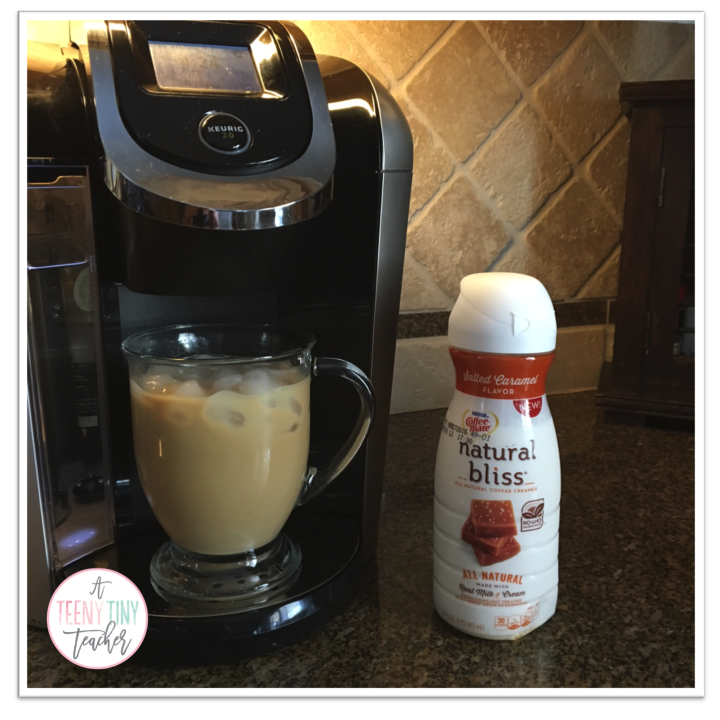 Due to all the heat, I decided I needed to give iced coffee another try.  I’ve never been a fan, but I had a light bulb moment and thought . . .  I should put creamer in it!!!!! because I’d never tried that before.

Steve has never put creamer in his iced coffee so I told him about my new recipe (I might as well be a barista at this point) and he decided he should give it a try and guess what? 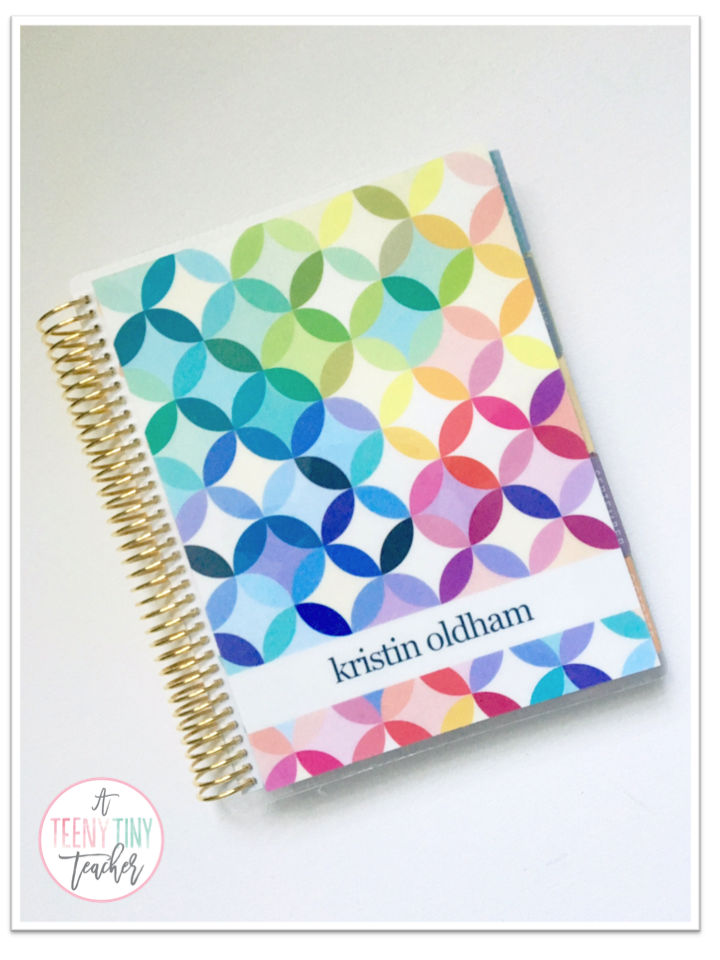 While drinking iced coffee and catching up on Reality TV (I caught a fun little diddy on TLC called Jamie Lynn Spears: When the Lights Go Out, which was really fun to watch), I have been working on an ABC Write the Room. 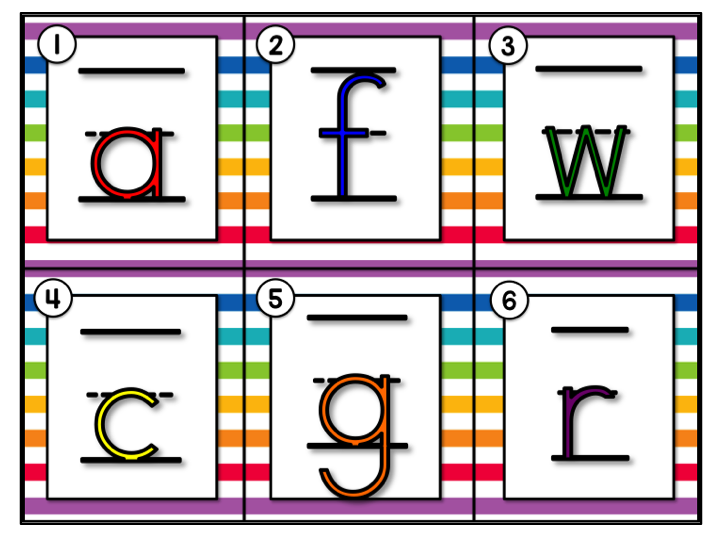 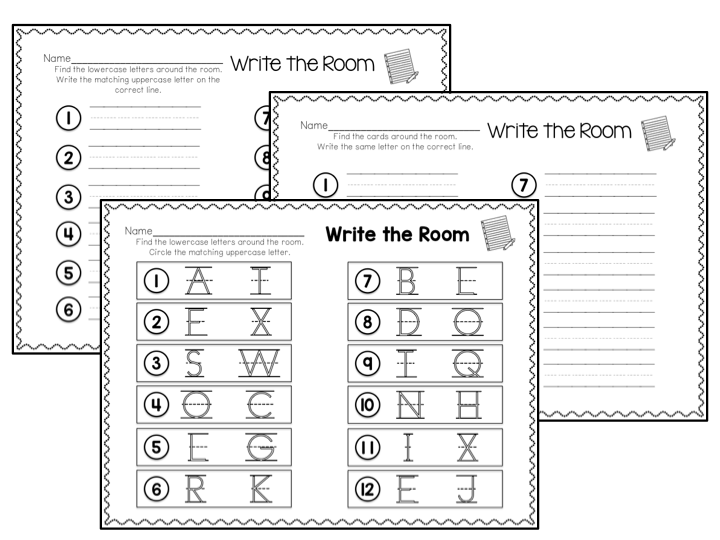 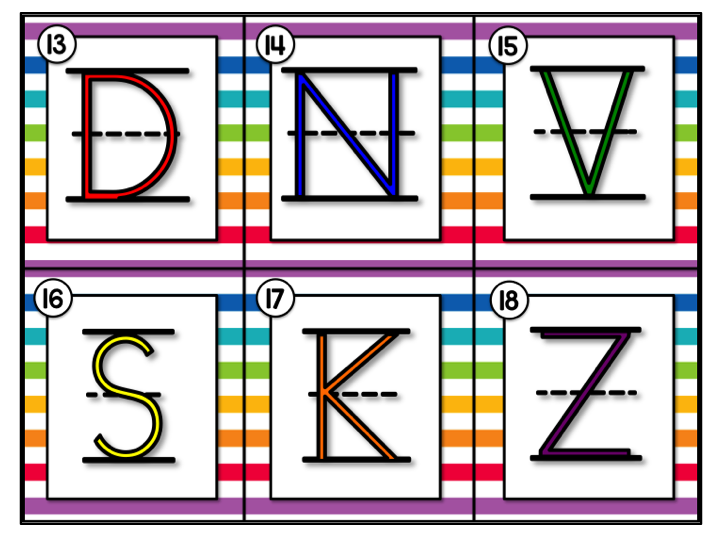 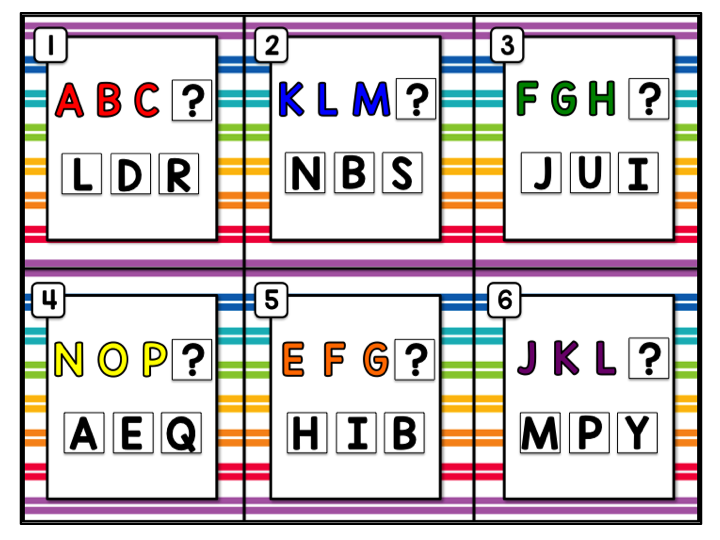 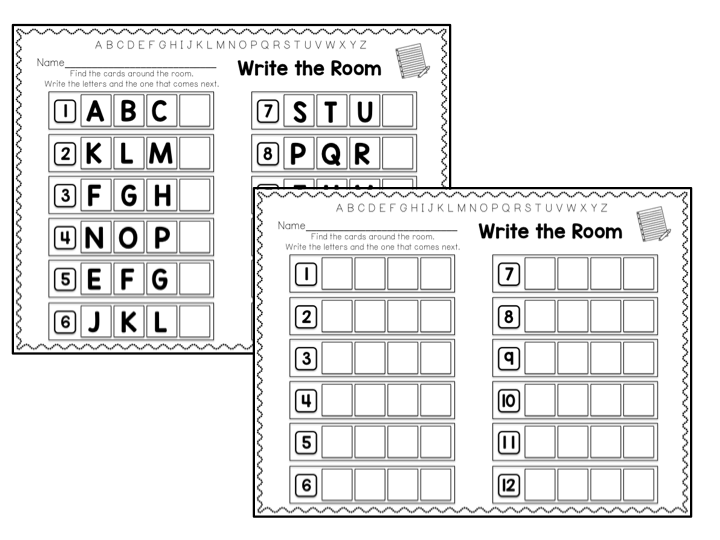 Write three letters and the one that comes next.

These cards and printables will also be perfect for any kiddos needing some letter intervention!  I’m excited to get it prepped and in my store!  I’ll have a giveaway on my Facebook page as soon as it’s up so stay tuned.  🙂 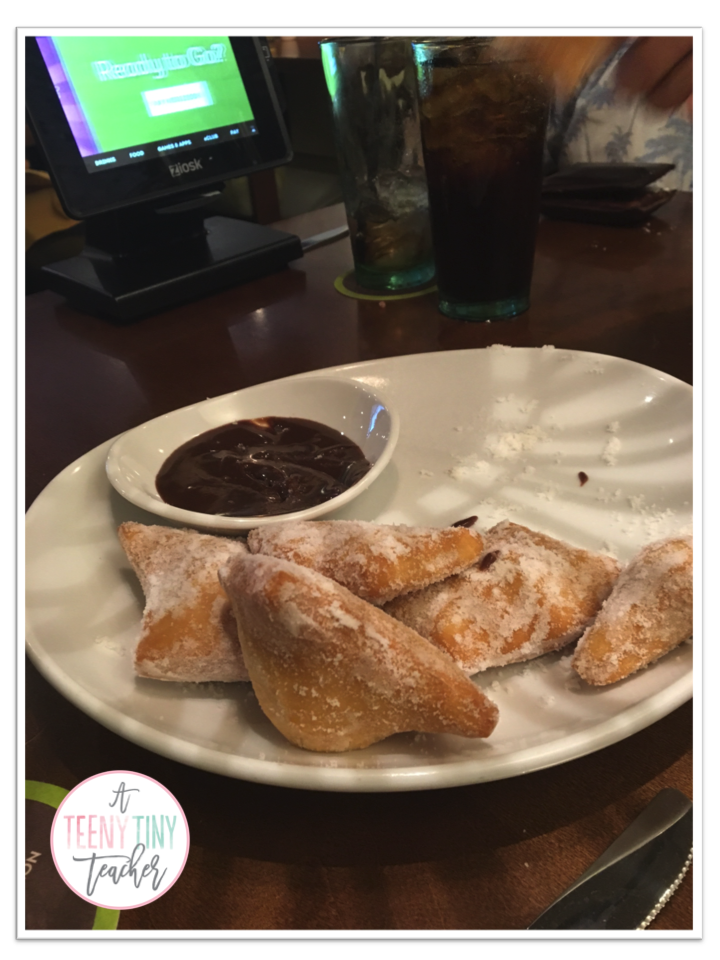 And raspberry sauce (not shown).

These are at Olive Garden.