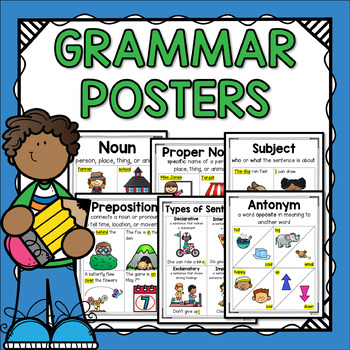 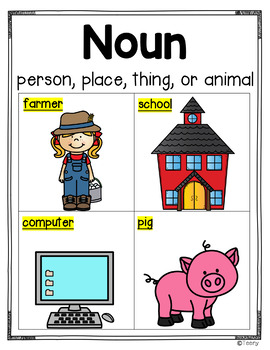 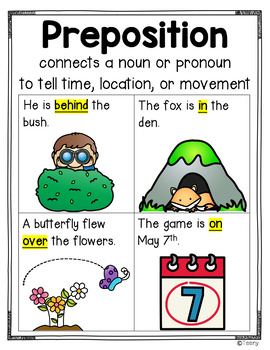 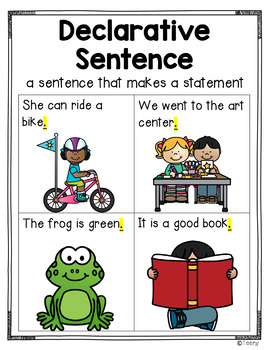 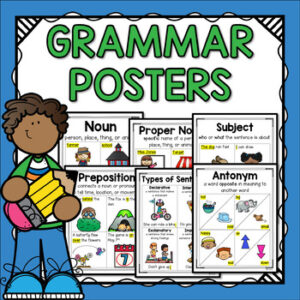 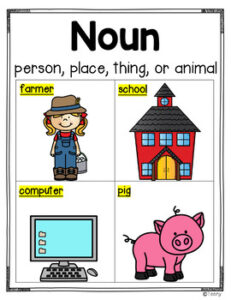 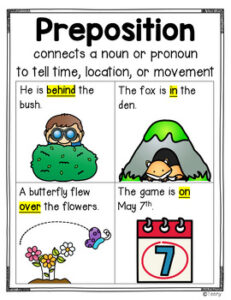 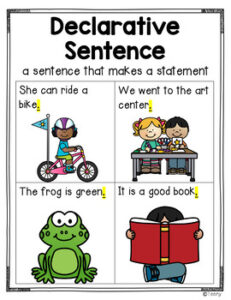 I created these grammar posters for use in my own classroom! Refer to these posters as you introduce a new grammar skill each week. Picture examples are included on each poster which is especially helpful to students in the primary grades, as well as language learners.

Ideas for Use:
I created these posters for my own classroom after struggling to use an effective Focus Wall for years! In the past, I had a Focus Wall, but I never changed any of the posters to reflect what we were learning in the classroom. In other words, our “Nouns” poster would still be up in December (or even May!). Yikes.

I wanted something I would actually USE and something that my kids could refer to, as well. And I needed something EASY. I didn’t want to have to look for a poster and/or wipe off and write a new learning target every single week. And I certainly didn’t want to insert something into a sleeve each time or hole punch something, either. Just keeping it real! ☺️ I transitioned to these phonics posters last year, and KEPT UP WITH IT. The secret? I printed all the posters, put them in the order we would be learning the different skills throughout the year, and then kept them together on the Focus Wall with a binder clip. See the preview for pictures!